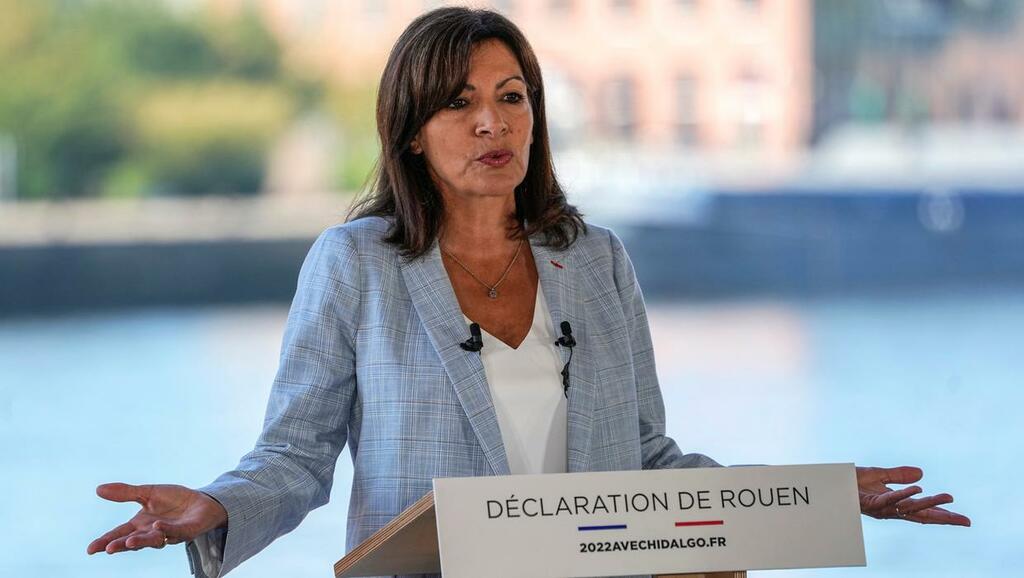 Two politicians have formally declared their intentions to seek to become France’s first woman president in next year’s spring election.

Ms Hidalgo, 62, mayor of the French capital since 2014, is the favourite to win the Socialist Party nomination. She launched her candidacy in the northwestern city of Rouen.

Meanwhile, Ms Le Pen, the 53-year-old leader of France’s far-right party, started her campaign in the southern city of Frejus with a pledge to defend French “liberty”. She made 26-year-old Jordan Bardella acting head of the party as she prepares her campaign.

The pair join a growing list of challengers to centrist incumbent Emmanuel Macron.

Mr Macron, 43, has not yet announced his candidacy but is expected to do so.

Launching a candidacy in France is a necessary formality for each successive presidential election.

The poll is expected to come down to a duel between Ms Le Pen and Mr Macron, as it was last time in 2017.