Poland in surprise rate hike in bid to rein in inflation 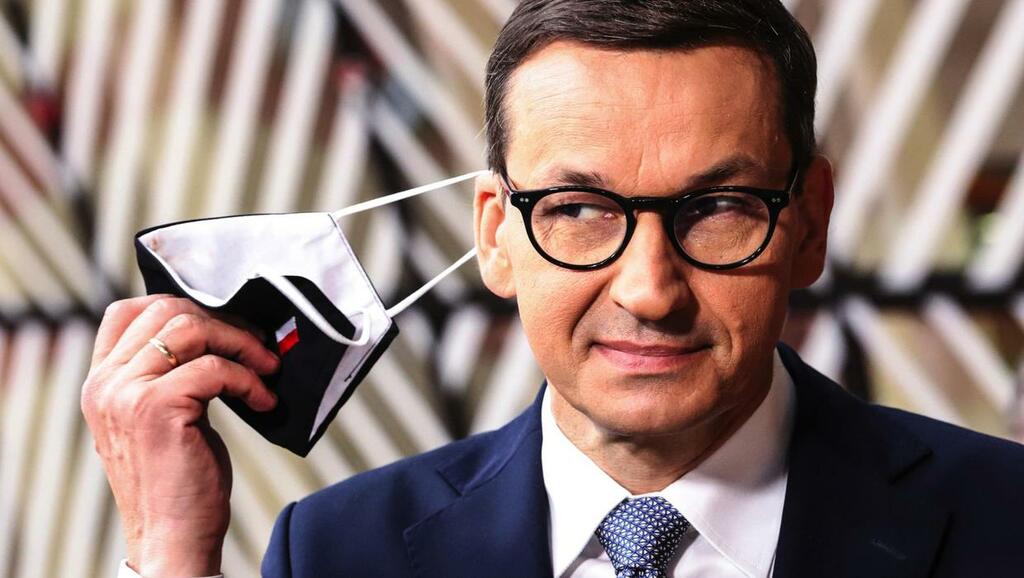 The Polish central bank didn’t specify if yesterday’s increase in the reference rate to 0.5pc from a record-low 0.1pc was a one-time move or the start of a tightening cycle. Governor Adam Glapinski – who just a day ago suggested the benchmark could stay on hold even until 2023 – will hold a news conference today.

The move came hours after Prime Minister Mateusz Morawiecki said he expected an “appropriate” response from the central bank to the fastest price growth in two decades – comments some saw as a sign that political acceptance for higher inflation was running out.

The zloty notched the biggest advance among emerging-market currencies on the news, which wasn’t predicted by any of the 29 economists surveyed by Bloomberg. Bonds extended a sell-off and the WIGBank index of Warsaw-listed lenders hit its highest level since 2018.

The central bank’s statement failed to clarify the Monetary Policy Council’s outlook on rates. They dropped a paragraph about continuing quantitative easing but didn’t specify if the programme had ended. They reaffirmed that currency interventions, which they used in late 2020 to weaken the zloty, remained part of their toolkit. The declaration on interventions “can be read as an attempt to soften the hawkish tone of today’s decision”, said Piotr Bartkiewicz, an economist at Bank Pekao SA.

“Thus, the gate is open for further rate hikes – and thus a normal tightening cycle – as well as to a stabilisation of rates.”

Three of Glapinski’s predecessors warned in an open letter that further delays to rate increases would jeopardise the economy and amount to a breach of the central bank’s price-stability mandate. The MPC meeting’s outcome is surprising because only a day earlier Mr Glapinski stuck to his contested stance that the surge in prices was temporary and caused by factors beyond central bank control, such as sky-rocketing energy costs.

During a speech on the eve of the MPC meeting, Mr Glapinski called economists who demanded an immediate hike “amateurs or politicians,” and that bank analysts’ views were skewed because higher rates increase lenders’ profits.

“If external impulses turn into expectations and wages, and that would fix inflation at a higher level”, then “in two, three, four or five quarters, if we acknowledge that such a threat becomes real, a decisive withdrawal from accommodative policy would be needed,” the governor told the Congress 590 forum on Tuesday.