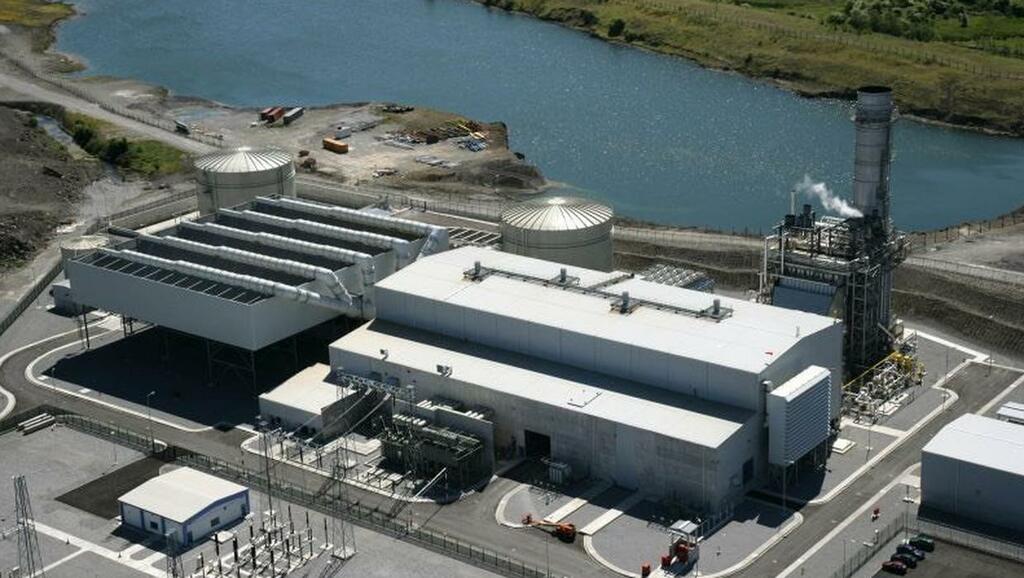 Plans for emergency generators able to power 38,000 homes due to have been installed this winter have been scrapped after a High Court challenge.

The 200 megawatts (MW) of extra emergency electricity generation capacity would have provided a vital boost to the country's power supplies which are now on a knife edge.

It is believed the plan was shelved by Eirgrid, the semi-state company that operates the country’s electricity grid, following a High Court challenge during the summer.

In August, the co-owner of the Tynagh power plant in Co Galway, EP UK Investments, took legal action to challenge a decision by Eirgrid to award a contract for the emergency power supply to a rival operator.

The company had objected to the fact that Eirgrid had not used an open procedure to award the emergency generation contract.

Now Eirgrid has scrapped the plan in favour of running a new, open tender process that will see 200MW of emergency power generation installed by the end of the third quarter of 2022, with an additional 100MW of emergency generation slated to be in place for the winter of 2023-2024.

Two power plants that have been offline for maintenance are expected to be operational again shortly and Eirgrid is hopeful that will ease capacity concerns.

The plants – the 445MW Whitegate facility in Cork and the 404MW Huntstown 2 plant in Dublin – have been offline since last winter.

Between them, they account for 15pc of installed conventional generation capacity.

“A process of securing emergency generation for this coming winter was instigated by Eirgrid during the summer on the instruction of the CRU [Commission for Regulation of Utilities],” confirmed an Eirgrid spokesman yesterday.

“This additional generation was one of a number of contingency measures being looked at by Eirgrid,” he added.

“The outlook for the return of the two gas-fired generators is now much improved, and therefore the need for this emergency generation is reduced,” said the spokesman.

“It was also always recognised that the provision of this generation, within such a timeframe, was challenging. In this context, Eirgrid decided to end that procurement process.”

However, the decision not to have the 200MW of emergency generation in place for this winter could still leave the grid under strain, notwithstanding the restarting of the plants at Whitegate and Huntstown.

“The past five years have seen a decline in capacity margins in Ireland,” noted Eirgrid in a pre-tender questionnaire published this week.

“When the capacity margin is low, the power system is at risk of not being able to meet demand, presenting a security-of-supply risk, particularly when wind generation is low,” it added in the document.

There have already been a number of so-called Amber Alerts issued this year, with more expected over the winter.

Such alerts warn generating companies that a single unexpected event could result in an inability of the electricity network to meet demand.