Peat extraction for horticulture to be allowed under new bill 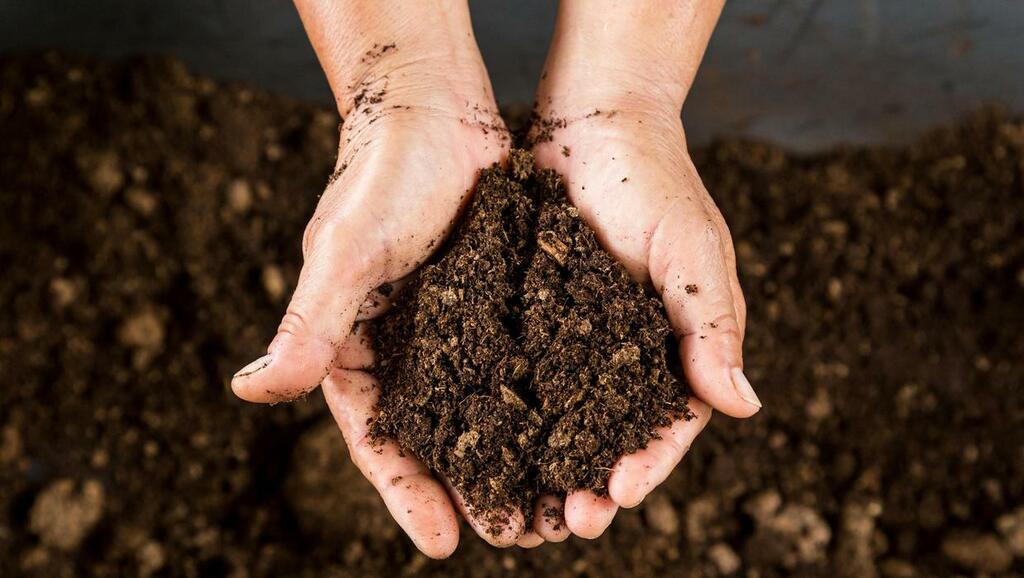 The extraction of Irish peat will soon be allowed for horticultural use, under a new bill which was introduced to the Seanad this week.

The Horticultural Peat (Temporary Measures) Bill 2021, which was introduced by Senator Regina Doherty as part of a Just Transition, will end the horticultural sector’s reliance on expensive imported peat as a means of growing produce.

It comes after no alternative to Irish peat could be found as a horticultural growing medium.

The bill outlines specific provisions for peat extraction for a temporary period for this purpose.

“Because of the ban (on peat extraction), producers have no option but to import peat from places such as Latvia. We have acres of peatland right here, with only 0.12%pcof total Irish peatland required for the purposes of horticulture,” Doherty said.

“As it stands, there are no alternatives to peat as a growing media that are available, affordable and sustainable.

She also said that importing peat has extremely high monetary and environmental costs and that the price paid by growers for foreign peat is much more expensive than what they would pay for Irish peat.

She said importing peat has five times the environmental impact of extracting it ourselves.

“Time is of the essence here; every fortnight that we don’t have a solution to this issue another 3,600 tonnes of imported peat arrives onto our shores."

He said he welcomes recent comments made by An Tánaiste, Leo Varadkar on the availability of peat for the horticulture sector.

“An Tánaiste recognises that there is no viable alternative to peat for the horticulture sector and that the Government needed to find a solution to the problem.”

Boylan said he understands the Independent Report stresses that the importation of peat does not make environmental, economic or ethical sense.

He said that the importation of peat will increase the environmental footprint of Irish growers while placing them at a severe financial and competitive disadvantage.

The mushroom sector is in particular crisis according to Boylan and he said the Government needs to act now, before it’s too late to salvage it.