Pauric Mahony: ‘I was hoping the season would be delayed again because of Covid’ 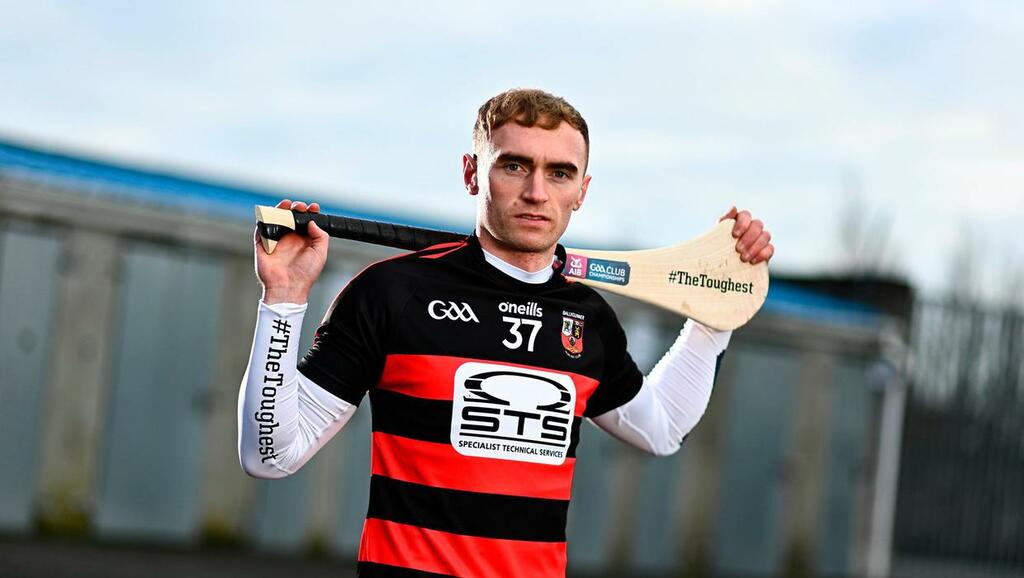 Pauric Mahony’s case is one of the more curious footnotes in the story of pandemic sporting disruptions.

In October 2020, he suffered a cruciate ligament injury in a challenge match against Wexford, just a couple of weeks before Waterford were due out against Cork in the first round of the redrawn straight knockout Munster SHC.

“It was only when I started doing the maths after the (2020) All-Ireland final,” he recalls, “I realised I’m going to fall short here again for 2021.”

Under Liam Cahill, Waterford were reborn.

Two years running, they have been All-Ireland challengers – in as much as any team other than Limerick might have been classed as such.

However, Mahony wasn’t fit to play a minute of either campaign.

“I was one of the only people in the country hoping the season would be delayed again because of Covid,” he admits now.

The upside is, that despite being out of action for around ten months, Mahony didn’t skip a beat for Ballygunner, Munster finalists this Sunday in Páirc Uí Chaoimh against Kilmallock.

“I actually didn’t miss one minute of club action,” he says, “so it had its pros and cons.”

Most recently, he played in their provincial semi-final win over Loughmore-Castleiney, a match that gained a measure of notoriety, both for the conditions in which it was played, under a tsunami in Fraher Field, and the sending off of Noel and John McGrath.

It was, the court of public opinion ruled, a cruel end to an epic season for both men.

Noel saw red when he retaliated off the ball after an earlier clash with Paddy Leavy, shouldering him in the chest.

John got a second yellow after Barry Coughlan hit the deck after what looked like a relatively innocuous tap of the hurley as McGrath tried to retrieve the ball after winning a penalty.

Online, the backlash was instant.

“Over the last couple of years, I’ve learned how to deal with social media,” Mahony explains.

“There could be ten good things, but there will always be one bad thing.

“So I’ve become good at blocking that out. It’s more so what people were telling me over the last couple of weeks.

“But look, the Loughmore journey was incredible. How they kept going for 16 or 17 weeks with more or less the same players is beyond me.

“Going week on week, it was an incredible story. Whatever team was going to put that run to an end was maybe going to be in for scrutiny of some nature.

“So, obviously, the circumstances with the way it happened added to the whole thing.

“I think there’s a saying, ‘nice boys win nothing.’ From our side, we’re very much focused on our hurling.”

“If we’re dwelling on what happened four weeks ago,” Mahony adds, “we’re not in the right head space to challenge on Sunday.”