Patrick Vieira reveals he had talks about signing for Tottenham

By By George Sessions, PA 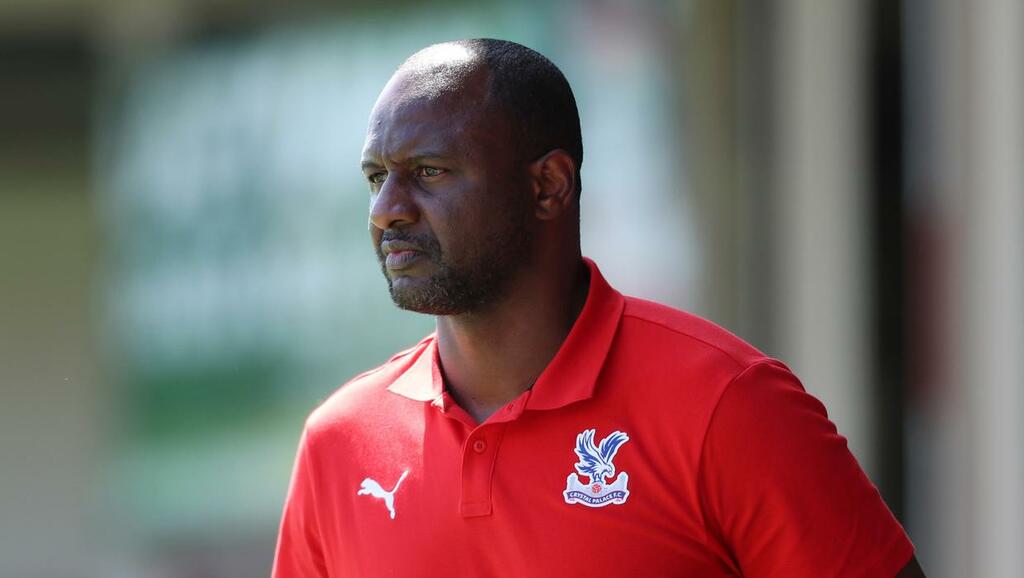 Crystal Palace manager Patrick Vieira has recalled a time towards the end of his playing days when conversations were held over a potential shock transfer to Tottenham.

The Eagles will host Spurs at Selhurst Park on Saturday and the 45-year-old’s past rivalry with the north London club has dominated the build-up.

Vieira spent nine years with Tottenham’s arch rivals Arsenal and helped the Gunners clinch the Premier League title at White Hart Lane in 2004 but five years later talks took place with Harry Redknapp – who was in charge of Spurs at the time – over a sensational switch from Inter Milan.

“It is too far and a long time ago. I don’t remember,” the Eagles head coach said with a smile.

“No, that was a period where I really wanted to come back to the Premier League. Knowing Harry quite well and admiring him as a manager, we had a conversation about different options but at the end there was no chance of me coming to England and going to Spurs, no chance.”

Ahead of the lunchtime kick-off, the ex-Arsenal captain was asked to compare Tottenham forward Harry Kane and former team-mate Thierry Henry.

Vieira praised the Spurs striker, who is nine goals away from the Frenchman’s overall tally of 175 Premier League goals, but admitted the Gunners great was at a “different level.”

Pushed to elaborate, the Eagles boss admitted: “Thierry could do everything.

“He had pace, power, he could run in behind, could get the ball in his feet and dribble past three or four players and go to score the goal.  Maybe because I played with Thierry, I see him in a different way.

“Maybe it’s easier for me to talk about Thierry than to talk about Kane. That’s something that you guys have to take into consideration as well! But I see Thierry as in the top three of all time.”

Palace signed their own French attacker on transfer deadline day, securing the services of Odsonne Edouard from Celtic.

The 23-year-old averaged a goal every two games in Scotland and scored 17 times in 14 appearances for the France Under-21s.

“He is now moving clubs and there will be new challenges to face. The potential is there and we as a club have to help him to go to a different level.

“I expect as well more commitment and desire from himself to show that he wants to improve, that he wants to be part of those top players who are doing well in the Premier League. It’s going to be a big challenge for him and we will give him the support that he needs.”

Edouard is one of three potential debutants for Palace this weekend along with midfielder Will Hughes – brought in from Watford at the end of August – and summer signing Michael Olise, who is fit again after a back injury.

Olise was one of the stars in the Sky Bet Championship last season with Reading and Vieira urged caution but struggled to contain his enthusiasm.

“He’s really good technically, really good in a one v one, a left-footed player who is really composed on the ball. He can score, can create something and he’s quite a creative player.

“He’s a winger who likes to come inside to link with other players, so he’s a really good talent, a really special talent.

“We know at the same time that talent is not enough. He will need to express that talent around a collective and the team we are putting in place will allow him to express himself, but he’s a really exciting young player.”