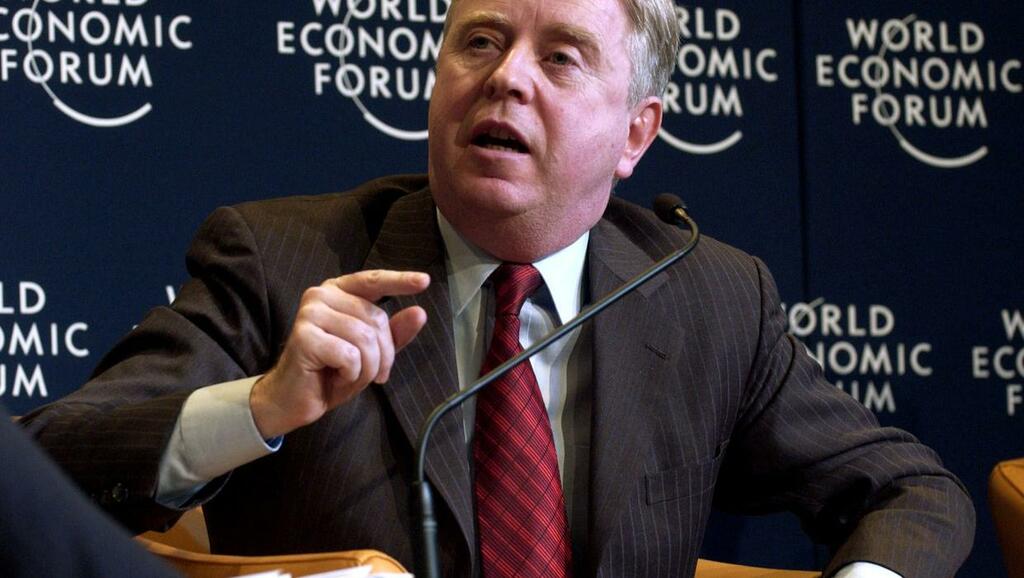 The company – with plants in Ireland, the UK, the Netherlands and France – manufactures cement using a byproduct from steel-making, thereby cutting its carbon dioxide (CO2) emissions in half.

Mr Cox, who takes up the position today after a number of years on the Ecocem board, says the company’s new product will do even more, and is a game changer for the industry.

“We are now on the threshold of a very significant breakthrough that we believe can potentially, on a global scale, lead to a massive reduction in the CO2 footprint of cement,” he said.

Ecocem’s product has been used to help build the Aviva Stadium and the Convention Centre in Dublin, and is being used by companies involved with the new Paris metro and an EU-sponsored tunnel between France and Italy.

“Some of that might be by setting up plants outside Europe, but I think a good deal of it is also likely to be licensing the technology to other players, who will be under enormous pressure to reduce their CO2 emissions and who, if they don’t, will be paying significant penalties,” Mr Cox said.

The steel and cement industries are major targets of the EU’s new climate drive, which brings buildings and road transport within its emissions trading system – effectively capping how much they are allowed to pollute and penalising them for overshooting.

Concrete, made up of sand, cement and water, is the second most-used substance on earth, with the cement industry contributing as much as 8pc of global CO2 emissions, more than most countries – except for China and the US.

“If cement were a country, [that] would make it the third-largest CO2 emitter in the world,” Mr Cox said.

Donal O’Riain, founder and managing director of Ecocem, said the firm was “delighted to have someone of Pat Cox’s experience and commitment to sustainability to chair the Ecocem board at such an exciting and challenging time for Ecocem”.