Our accents are nothing to be ashamed of… if the brogue fits, why change it? 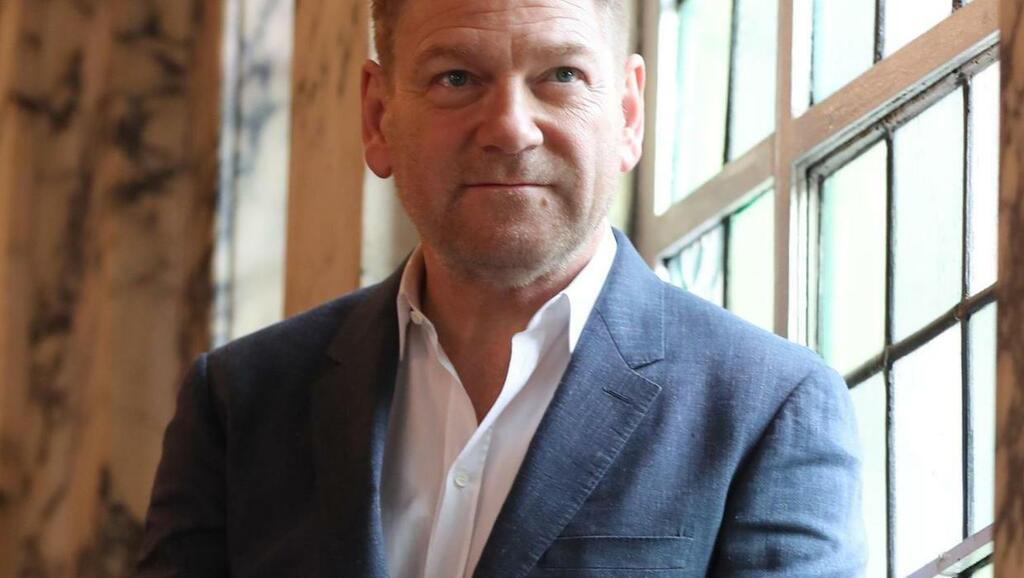 Around 10 years ago I interviewed Girls Aloud star Nadine Coyle in a hotel bedroom on the outskirts of Belfast.

She was exasperated, angry even, at what she described as “some type of obsession over her accent”. She was fed-up reading about her “difficult to understand" Derry dialect and went as far as to accuse her naysayers of bullying.

“I actually feel it is very uneducated to comment on someone’s accent and I seem to get a lot of it,” she said. “If I was Indian, say, or if I came from the north of England or Scotland, would people pick on my accent as much?” She has a point.

When I read in Variety how Branagh’s move from Belfast to England had “spared him the accent” I thought: ‘Rude!’

Our accents, no matter how strong or pronounced, are nothing to be ashamed of. They are part of us; they tell the tale of where we’re from. And Branagh was from a working-class area in the north of Belfast. To dress the accent up or to slow down the speech just to make it easier for the American audience to understand would have been an insult to the people his film Belfast seeks to portray.

The Hollywood Reporter is slightly disappointed that many of the cast speak with “thick Irish brogues”. Funny that, what with the film being set in the north of the island of Ireland. You'd think the movie’s name might give that away.

Branagh was only a nipper when his family moved across the water and he may speak with an RP English accent these days.

But he’s never forgotten his roots — that's the whole point of the film — and its tagline reinforces that: “No matter how far you go, you never forget where you come from.”

In the trailer for Belfast newcomer Jude Hill’s character Buddy is reflecting on his family’s proposed move to England and what that might mean for the young Belfast boy.

He says to his grandad (Ciaran Hinds): “My ma says if we went across the water, they wouldn’t understand the way I talk.”

His grandad replies: “If they don’t understand, then they’re not listening.”