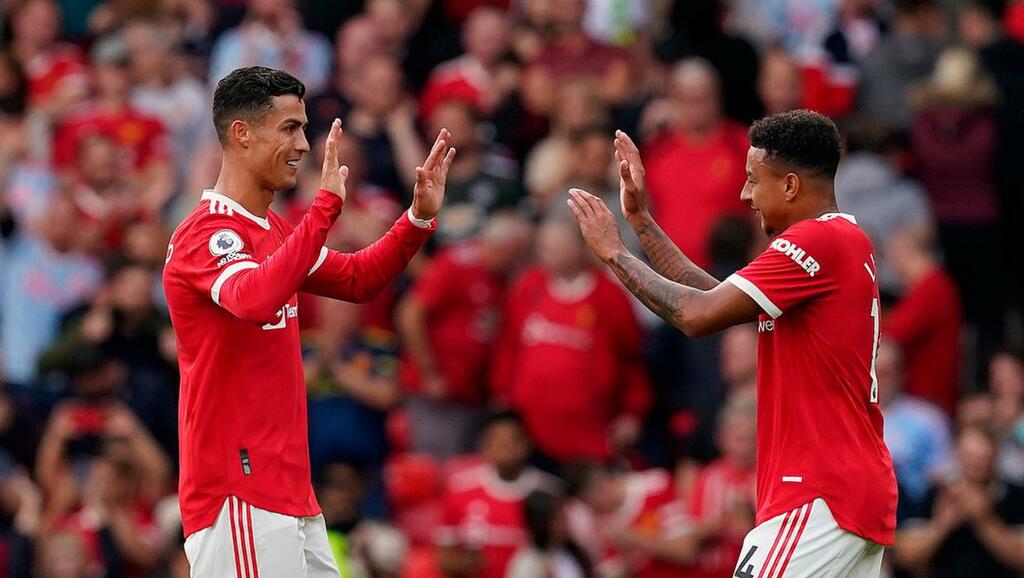 All winning teams need a fear factor and the sight of Cristiano Ronaldo on Manchester United’s team sheet ensures they have that all over again.

If I was a defender going to Old Trafford this season, I’d been looking forward to sharing a pitch with Ronaldo... and then fearing he might tear me apart.

Throw Bruno Fernandes, Jason Sancho and Mason Greenwood into the attacking mix, as we saw as United beat Newcastle 4-1 at the weekend, and you have a team that are terrifying to face.

This is what United have been lacking in recent years, with the aura they built up during Alex Ferguson’s reign as manager lost since he left his post eight years ago.

Yet Ronaldo’s return gives them that spark all again, even if manager Ole Gunnar Solskjaer faces a challenge to try and find a balance to his side.

Football is all about escapism, getting away from the madness that is going on in this world and taking you to a place that puts a smile on your face and that’s what we saw at Old Trafford last Saturday. The excitement around Ronaldo’s return has been building since he scored those two goals to break Ireland’s hearts in the World Cup qualifier and as he always does, he delivered when it matters most.

He is not the Ronaldo of 12 years ago, when he tore Premier League defences apart week after week, but he is still a player who has the X Factor.

When his moment came on the stroke of half-time, he was in the right place at the right time to get the goal home fans at Old Trafford were waiting for.

Some players might have struggled to live up to their billing on a day when all the attention was on them, yet Cristiano is no ordinary footballer.

He is one of the game’s all-time greats and the challenge for United manager Ole Gunnar Solskjaer in the coming months will be working out how to fit all his attacking stars into this team and find a balance.

Marcus Rashford, Edinson Cavani, Jesse Lingard and Anthony Martial will all want to get a piece of the action and while Ronaldo will want to start every game, that might not be possible at his age. I can see Ole resting him for some matches and making sure he is available or the games when United will be really tested.

He will want to play in the Champions League at Young Boys this evening, yet maybe that is the kind of game he could be given a rest from, with his presence at the club adding an ingredient that can only help everyone else in that squad.

Amid the Ronaldo show last Saturday, it was also great to see Raphael Varane slotting into the United defence alongside Harry Maguire.

He would not have played for Real Madrid for as long as he did if he was not a class act and his arrival has solved one of the big problems Solskjaer had last season.