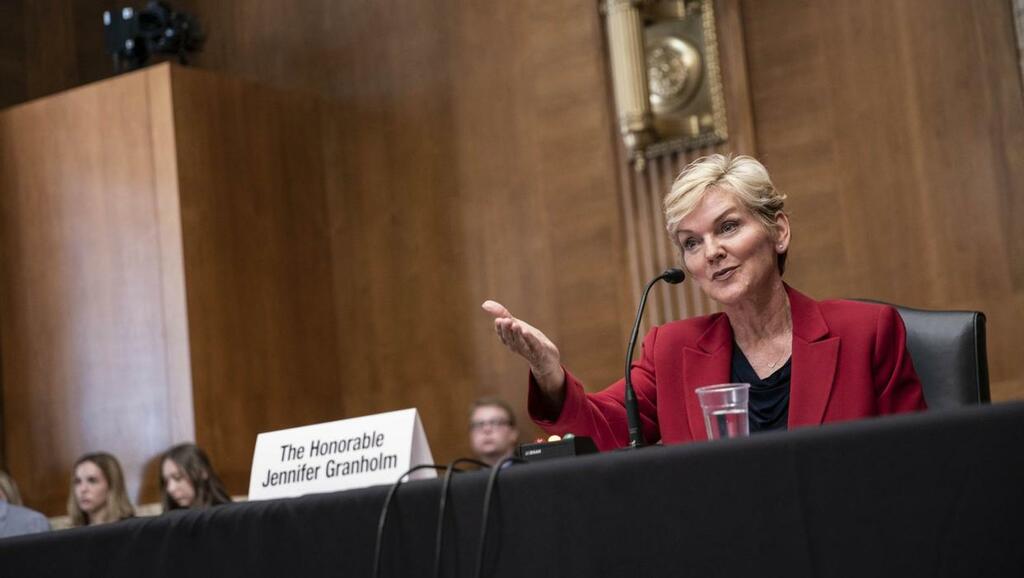 Oil prices shook off early losses to turn positive yesterday on indications that the United States may not release emergency crude reserves to combat rising prices and putting focus back on tight global supply.

"Right now, it looks like the US is signalling that they're not planning just yet to tap their strategic petroleum reserves (SPR), and that's kick-starting this rally here," said Edward Moya, a senior market analyst at brokerage OANDA.

"This is still too early for the US to consider tapping their reserves and we would see them make that decision when we're deeper into winter and the energy crisis is really starting to become a bigger concern for growth."

The US Department of Energy is not considering tapping into its SPR "at this time", nor is it pursuing a ban on oil exports, a Bloomberg News reporter said in a tweet. That was after a Financial Times report on Wednesday quoted Energy Secretary Jennifer Granholm, who said that those options were on the table.

The United States has used its strategic reserves on occasion, usually after hurricanes or other supply disruptions. However, since ending a 40-year ban on crude exports in 2015, the nation has become a significant exporter, and has not broached cutting exports.

Goldman Sachs said a potential SPR release, which could be up to 60 million barrels, only posed a $3 downside risk to its $90l year-end Brent price forecast.

Early session losses were also an extension of Wednesday's near 2pc drop after an unexpected rise in US crude stockpiles and Russian assurances that it would boost gas supplies to Europe in response to the energy crunch and stands ready to stabilise the market. .

Earlier this week, the Organisation of the Petroleum Exporting Countries and allies (OPEC+) agreed to only gradually raise output, sending crude prices to multi-year highs.

Oil markets have been on a steady rise due to tight supplies worldwide as demand recovered more quickly than expected from the pandemic in big import markets like China.

In addition, major producers and the International Energy Agency believe crude demand could rise by anywhere from 150,000 to 500,000 barrels per day in the coming months as users of natural gas switch to oil due to high gas prices.