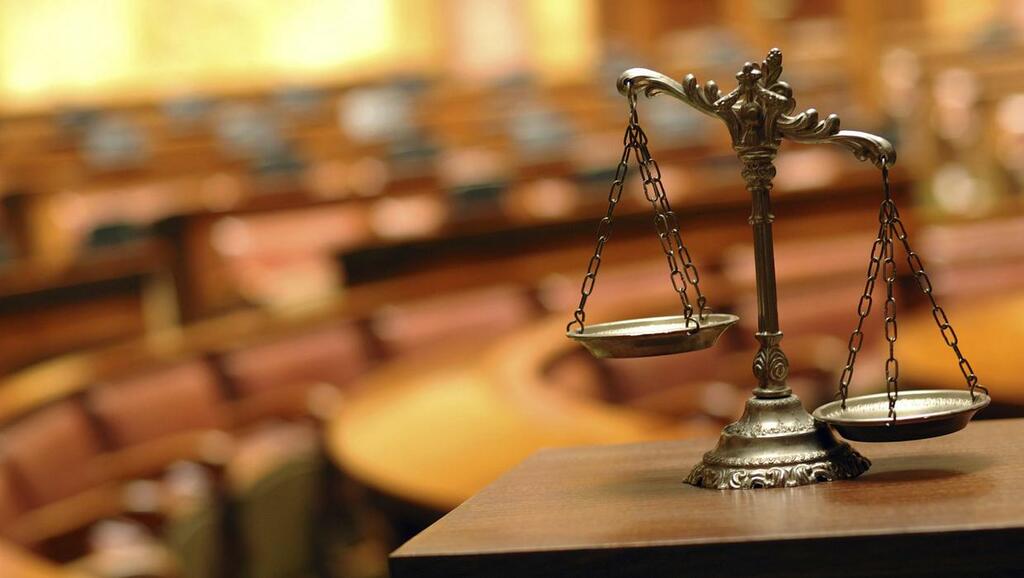 The co-founder and former president of NXIVM, an organisation that ran a “secret society” sex cult, was sentenced to 42 months in prison on Wednesday in New York federal court.

In addition to prison time, Nancy Salzman, (67), was ordered by US District Judge Nicholas Garaufis to pay a $150,000 fine for racketeering conspiracy, including conspiracy to commit identity theft and obstruct justice.

The Clifton Park, NY, resident will also forfeit more than $500,000 in cash, as well as real estate and a Steinway grand piano.

NXIVM, pronounced “nexium”, purported to be a self-help organisation but contained a web of multi-level marketing schemes, and a “secret society”, prosecutors said, in which women were groomed, held to secrecy and forced to have sex with NXIVM’s leader, Keith Raniere (61).

Its promises of self-help and empowerment drew the rich and famous to the organisation. Among those who played important roles in NXIVM were Clare Bronfman, the multimillionaire heiress to the Seagram liquor fortune, and Allison Mack, an actress who starred in the television series Smallville.

Women in the cult were not only coerced into having sex with Raniere, but also forced to provide free labour and recruit others into the group, prosecutors said.

They were branded with Raniere’s initials in secret ceremonies, and he also limited their food intake; according to witness testimony, he preferred ultra-thin women.

For more than a decade, federal officials said, Salzman was the “right hand” for Raniere. She participated in efforts to gain control over “perceived critics and enemies”, including illegally surveilling and investigating them.

In federal court in Brooklyn on Wednesday, Salzman said she was “horrified and ashamed” that she had supported Raniere – calling him a “narcissistic sociopath”, according to media accounts.

Acting US Attorney for the Eastern District of New York Jacquelyn M Kasulis said: “Today’s sentence holds the defendant accountable for her crimes.”