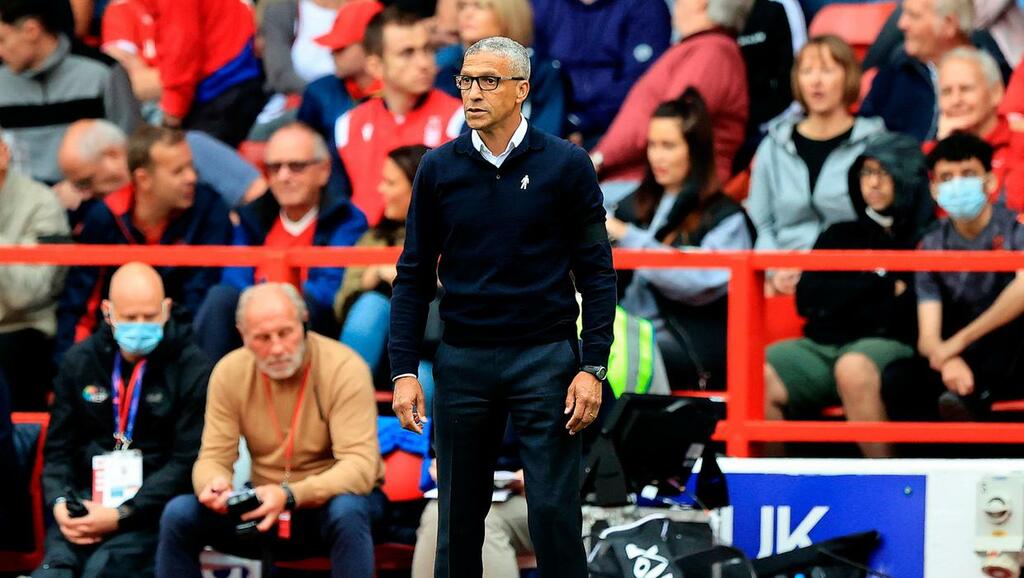 Should his Nottingham Forest side fail to win for the 13th league game in a row when they host Middlesbrough tonight, it’s almost certain that Chris Hughton will fall on his sword and that once-mighty club will embark on the hunt for a new manager for the 18th time in 10 years.

A dull midweek tussle between two sides from the bottom half of England’s second tier should really have no relevance to this country, but another stumble by Hughton’s bottom-of-the-table side and another sacking by Forest will cause a ripple at least.

His exit would be another blow for the ever-diminishing stature of Irish managers across the water, as a sacking for Hughton would leave Mick McCarthy as the only man from the Republic of Ireland in charge of one of the 92 league clubs in England. It could also see some compatriots looking for work, as Hughton’s first-team backroom staff includes Steven Reid and Nick Colgan.

It’s not quite the case of Irish coaches being squeezed out by continental imports; five coaches from Northern Ireland are currently employed as managers of English league teams, while Scottish bosses manage another eight clubs.

And the coaching talents of some ex-Irish internationals have been recognised, hence the FA’s recent hiring of Lee Carsley to manage England’s vastly-talented U-21 side, and people like John O’Shea (Reading) and Paul McShane (Manchester United’s U-23s) are on upward curves in their coaching careers.

But, McCarthy and Hughton aside, men from the Republic of Ireland remain off the radar of club chairmen and agents: even the always-available John Sheridan has been out of work since leaving crisis club Swindon six months ago.

There is no overwhelming clamour among the Forest fans to see Hughton ousted, more a grim resignation that he is just the latest manager to try and fail to fix a very broken club, a task that was beyond the Martin O’Neill/Roy Keane axis on their unhappy return. But even Hughton admits the record is hard to defend, this their worst start to a league in 108 years.

“I am a manager that’s judged on performances and results on the pitch. And at this moment, it hasn’t been a good season,” he said yesterday, pleading for time and patience as Stephen Kenny has done with Ireland.

Hughton’s future has also been linked to that of Kenny, and if Hughton is indeed axed by Forest this week, his name will inevitably be thrown into the melting pot.

The FAI have made it clear that no decision will be made on Kenny’s future until the conclusion of the World Cup campaign next month.

But the odd timing of Kenny’s clumsily-constructed contract – his present deal expires in July, in the middle of the Nations League – will be brought up if Hughton is available, especially if the November window is a grim one for Kenny.

“I would like to manage Ireland, I’d love to do it at some stage in the future but it’s not my priority now,” Hughton said in late 2019, before his move to Forest.

Two years on, unless he can lead Forest from misery, the conversation could swing back his way, should Kenny stumble in November.