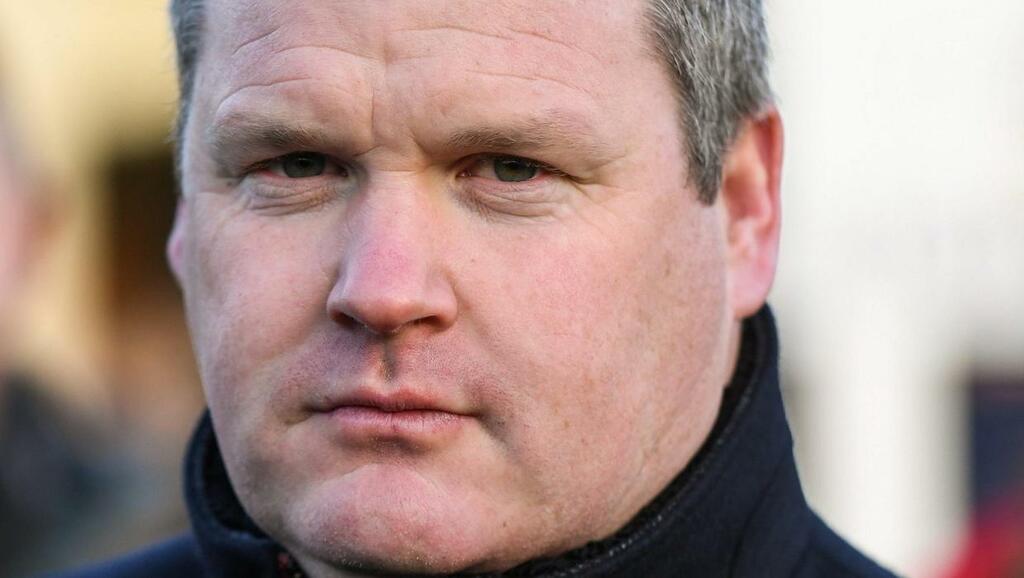 It’s often said that “if you can’t do the time, don’t do the crime”, and Gordon Elliott certainly cannot be accused of that as his six-month suspension for “a moment of madness” concludes today.

Elliott was branded public enemy No 1 when a photo of the prolific Meath trainer sitting on top of a dead horse emerged on social media in February, but he has quietly ridden out the hurricane that followed.

The Elliott scandal was everywhere in the early days and he was fair game for criticism with a meme for every occasion on the back of a photo taken by his head lad Simon McGonagle, one of his oldest friends, which was first circulated on Snapchat in 2019.

With Denise ‘Sneezy’ Foster officially taking the reins in his absence, Elliott remained in the shadows for six months but he was still very much hands-on with the day-to-day activities at his Cullentra yard once he learned to cope with the controversy.

The 32-time Cheltenham Festival-winning trainer was still the face that ran the place – his house is even stationed in the yard – but he was conspicuous by his absence on the race track as he kept his vow to stay away from Irish racecourses for the duration of his suspension.

Things were far from smooth for Elliott as the early stages left him in turmoil, with the departure of stable star Envoi Allen sending him into the hands of Irish Horseracing Regulatory Board (IHRB) senior medical officer Dr Jennifer Pugh.

“They put me into a car and drove me to her,” Elliott told the ‘Racing Post’ this week when his closest friends realised that he needed expert help when Cheveley Park pulled their powerful string of horses from his yard.

“I didn’t know where I wanted to go or what I wanted to do, but Jennifer made me look at things a bit differently. She helped me to see that I’d be OK, no matter how bad things got.”

The 43-year-old kept a low profile and didn’t have any interest in venturing to his hometown of Summerhill – where he sponsors the club’s senior footballers – because he felt like he had let the locals down, but they never lost faith in him and were there for him when he needed them most.

“The amount of support I received was comforting. Every member of the senior football team here sent me a card, and you wouldn’t believe the amount of people from other sports and sectors all over the world who went out of their way to get in touch,” the three-time Aintree Grand National-winning trainer said.

Former Manchster United boss Alex Ferguson was among those extending their best wishes in his most challenging hour but when the hype around his absence at Cheltenham eventually subsided, with Rachael Blackmore’s extraordinary rise now the talk of the country, Elliott (left) slowly began looking forward.

His six-figure purchases at the sales during his time away suggest normal order will be resumed once the first runners of his second coming hit the track next week, and legendary trainer Ted Walsh expects “business as usual” upon his return.

“Gordon will slip back in,” Walsh told the Irish Independent. “Other than certain sections of the press that want to create a sensation of something. He’s bound to cause a little bit of stir when he has his first winner and he’ll probably slip back into it next week, business as usual. He’ll have no trouble with that, sure he’s only young, he’s only 43. There’s some fellas starting at that age and look what he has already won. That’ll be no problem to him, he has the youth and the hunger to do it.”

As regards his on-course reception, Irish trainers such as Walsh, Tony Mullins and Denis Hogan have already shown their support, while Henry de Bromhead rang him in the wake of his former inmate Quilixios landing the Triumph Hurdle at the Cotswolds in March.

Willie Mullins, his chief rival for the Irish trainers’ championship which he so badly craves, also popped him a text immediately after Sir Gerhard, another former Elliott charge, collected the Champion Bumper, so it’s clear that he will be welcomed back by his contemporaries.

Elliott’s life may have been turned upside down, but the key personnel who have helped him scale racing’s heights are still firmly in his corner, and the Gold Cup-winning handler is said to be “upbeat” about the future.

“He lives in the yard and you can tell he’s upbeat,” Foster told the ‘Racing Post’. “I think he can’t wait to get back in the swing of things. He’s doing a lot of walking and has been busy at the sales. He’s in good form.”

As an outsider in racing, nothing was handed to Elliott and he had to earn every one of the 1,800 winners he has already amassed while creating a training empire from scratch. There’s little to suggest his comeback will be any different.