By Gustaf Kilander and Maroosha Muzaffar 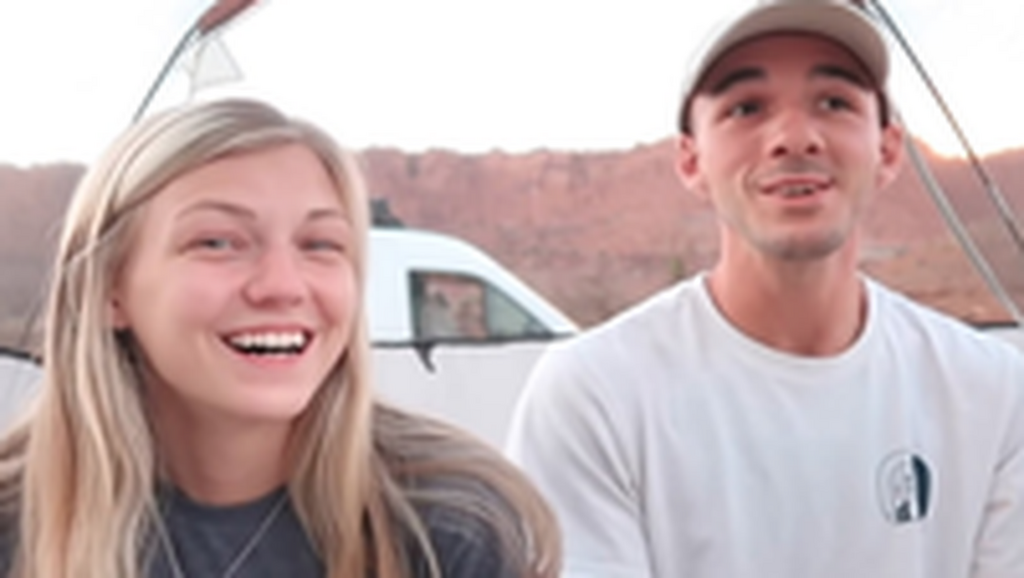 No physical signs have been found in a nature reserve being searched to locate Brian Laundrie, police say.

Josh Taylor, the North Port police spokesperson, told CNN that nothing significant linked to Laundrie has been found in the Carlton Reserve, but searches will continue until police receive more information.

The wilderness area, near Laundrie’s family home in North Port, became the centre of the search after his parents told police he planned to camp there.

Police have revealed that Mr Laundrie, the man who is a “person of interest” in the killing of Gabby Petito, was under surveillance before his parents reported him missing.

North Port police told CNN that officers were monitoring the 23-year-old fugitive “as best as they could legally” before he went missing.

It comes days after a hiker claimed to have seen Laundrie.

Dennis Davis, an engineer from Florida, said he believed he had spoken with Mr Laundrie on a road near the Appalachian Trail in North Carolina – close to the border with Tennessee.

“There is no doubt in my mind I spoke to Brian Laundrie — none whatsoever,” he told the New York Post.

Laundrie, whom police had sought in connection with her death during their cross-country road trip, was charged last week with fraudulently using her bank debit card.

The couple embarked on their trip in June in her van, posting videos along the way on social media.

A search warrant was issued for Mr Laundrie (23) after a grand jury in Wyoming indicted him on a single count of unlawfully using the card and Ms Petito's personal identification number. He was not charged in her death.

Laundrie’s sister, Cassie Laundrie, has said that her brother returned home on August 17, after Utah police pulled the couple over during a fight.

Ms Laundrie and her husband James Luycx took questions from a group of protesters outside her home, sharing the little they know on the case of the 22-year-old travel blogger Gabby Petito, who was found dead in Bridger–Teton National Forest in Wyoming.

On Monday, Ms Laundrie confirmed that her brother flew home to Florida on or before August 17, and rejoined Ms Petito before returning home alone with her van on September 1. She says she saw him on September 1, reported NewsNation Now.

She claimed she learned of Petito’s disappearance when questioned by police on September 11. Asked if she knew if her brother had killed Petito or if he was dead she said “I don’t know”.

Ms Laundrie opened up to protesters as she said their presence outside her house was upsetting her family; she spoke to them for 20 minutes and answered a series of questions.

“To us, the silence was a form of guilt, do you understand?” said protesters, who were placated during the interview.

Referring to his brother-in-law, “the sooner he is found, the sooner this is over for all of us,” said Mr Luycx.

Ms Laundrie and her partner were also asked if her brother had ever been violent with Petito or her, to which they answered “no”.

Ms Petito was found dead in Wyoming on 19 September. Mr Laundrie has continued to elude law enforcement and has not been seen since 14 September. A search warrant was issued for Mr Laundrie’s arrest after a grand jury in Wyoming indicted him on a single count of unlawfully using a credit card.

The protesters outside Ms Laundrie’s house, who claim they know Ms Petito’s family, said they urge Brian and Cassie Laundrie’s parents to come out “cooperate and make a statement” too.