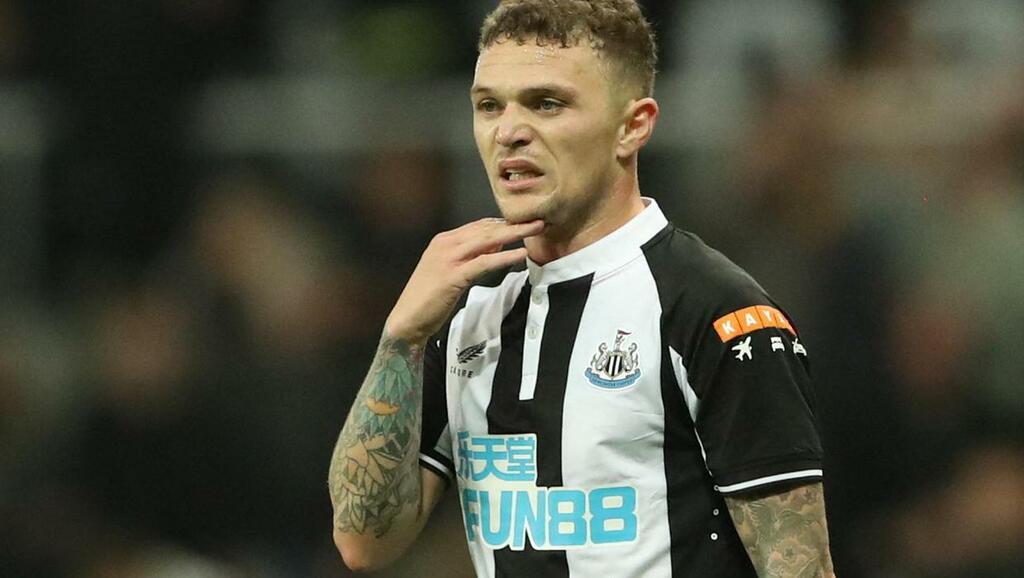 In the days after the €365million Saudi Arabian-led takeover of Newcastle United was finally completed, fans – and some media – compiled their “dream XI” of who the (potentially) richest club in the world would buy.

Kylian Mbappe? Erling Haaland? Eden Hazard? It was fantasy football. It was never going to happen. Not in this January transfer window and not in the summer one either – especially if Newcastle are relegated.

It did not help that Amanda Staveley, who led the consortium, giddily allowed herself to declare that “of course we have the same ambitions as Manchester City and PSG” when the takeover went through in October, but that really did not factor in Newcastle’s immediate plight. Maybe they were naive in expecting an uplift although, in fairness to Staveley, she did qualify her claim by saying: “But that will take time.”

So, the plan was always one of steady growth. Originally, with hopes that the takeover would be completed in time for the January transfer window in 2020, not 2022, it was to bring in a couple of key loans, the likes of Olivier Giroud (then struggling for a game at Chelsea), to ensure the club continued to steer clear of relegation. Newcastle were 13th at the time, five points above the drop zone. How they would love to be in that position now.

After that, it would be step by step, built around hungry young players augmented by some big key signings. Net spend on transfers was going to be only around £100 million over the next couple of years – hardly blowing the bank.

Since then, reality has bitten. Newcastle are in a dogfight to avoid relegation. This is not what the Saudis bought the club for and the plan for this month has, inevitably, drastically changed – not least because they do not want to lose face in the Middle East. Newcastle’s new owners are already trying to spend far more than they originally wanted to.

It is a case of needs must, given the team’s record of one win in 21 league and cup games this season. Indeed, they have defeated as many Premier League sides this season as Cambridge United, 16th in League One and their conquerors in the FA Cup at St James’ Park on Saturday.

While fans might be underwhelmed by the revelations that Norwich City’s Todd Cantwell and Burnley striker Chris Wood are among the names being considered, they make sense. It appears Cantwell may soon be the second signing, following the arrival of Kieran Trippier, with Newcastle also desperate to bring in at least one centre-half and a striker before Saturday’s crucial home game against Watford.

Eddie Howe does not want to stop there in recruitment this month. He ideally wants two centre-halves – talks are ongoing to sign Sevilla’s Diego Carlos and the club are still pushing for Lille’s Sven Botman.

Howe also wants a left-back, so by the end of the month he could have acquired a new back four – a damning indictment of what he inherited.

It does not help that the new owners took over a club who had a clean balance sheet but also a lack of infrastructure. There was just one director, Lee Charnley, who has since gone. They came in without a new chief executive or a director of football. Those two charges lie at their door.

Nick Hammond is fulfilling the role of short-term transfer consultant but it is an unsatisfactory state for a Premier League club whose leadership lacks experience in a situation where there is no time to bed in.

Neither does it help that the most significant part of the consortium is the Saudi Public Investment Fund, which is famed for its “process-driven” approach. Every decision needs a comprehensive case to be put forward. It makes progress painfully slow.

The difference for Newcastle is not just that they are coming off a far lower base – their squad is nowhere near as good as the ones Roman Abramovich inherited at Chelsea and Abu Dhabi at City – but that the threat of relegation is genuine. The margin for error is extremely small.

There is one comfort. The reality for Newcastle fans is that while they desperately do not want their club to go down, they would probably have accepted relegation with the trade-off of Mike Ashley’s departure. That buys the new owners time and goodwill.

This month is a balancing act. They have to do enough to avoid relegation but not spend so heavily that it saddles the club with onerous contracts.

Neither do Newcastle want to be left with a group of players who may keep them up but they do not really want for the longer term, but who have lucrative deals. It is understandable that Trippier has been made the highest earner but other potential signings will take note. Plus, he is 31 and there is no value in him, probably, beyond the length of his contract.

Undoubtedly, Newcastle have the resources to get it right and that gives them every chance. But the big question remains: do they also have the know-how?