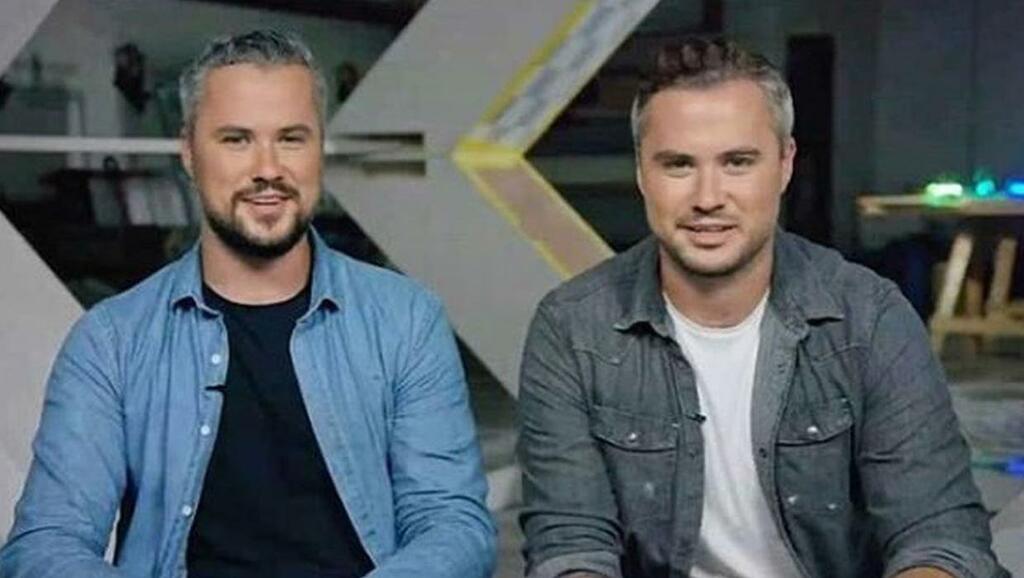 New accounts show that the twin millionaires Little Lizard Ltd last year recorded revenues of €972,310 or €18,698 per week as the two benefited from growing numbers turning to online gaming during Covid-19 lockdowns.

The Fitzsimons only turned 30 in March and over the last six years, the twins have received €7.8m in pay from their company.

However, the two cushioned the pay-cut by taking out a dividend of €55,000 last year.

Over the past nine years, the channel has been viewed a staggering 2.63 billion times.

The brothers’ working lives involves playing modified versions of the Minecraft game with friendly and humorous voice-overs that started out as a hobby for the two.

The Fitzsimons make most of their income from advertising on their channel and direct payments from YouTube based on the number of views of their videos.

In the Minecraft world they inhabit, Ryan’s character is known as Little Lizard while Scott is Tiny Turtle.

The brothers tend to play modified versions of the mega-selling Minecraft based on popular games, TV shows, movies or sometimes original ideas.

After the channel debuted on YouTube in 2012, it took nine months for the venture to gain 10,000 subscribers.

The brothers only had the one laptop to use between them when they started off.

In a previous interview, Scott said: “At the start, it was just a hobby."

We played it, we enjoyed uploading it and some of the stuff clicked more and people started enjoying it."