Messi to leave Barca as a free agent with PSG poised

Lionel Messi has applied maximum pressure on Spanish football authorities to relax spending limits by announcing his departure from Barcelona and inviting Paris Saint-Germain to bid for him as a free agent.

Messi, currently the greatest player in the world as Ballon d’Or holder, reached an agreement with Barcelona over a new contract but it did not pass La Liga’s financial regulations, and the club released a statement last night declaring that the Argentina forward had left.

Manchester City have looked at Messi previously but distanced themselves from the most stunning free transfer in football history, while PSG sources were also wary of the cost of a deal. Both clubs are part of a small group who could afford a package if Messi’s stand-off is not resolved.

City have been concentrating on signing Jack Grealish in a £100 million record buy for a Premier League club and also want Harry Kane, and it remains to be seen if Messi’s release will change their focus in the market. Their interest was genuine when Messi tried to leave before, only to remain at the Nou Camp.

He stated last season he was staying at Barca this season to avoid taking his club to court over being denied a free transfer, insisting his decision to quit was made because of the decline of the Spanish club over a period of years.

“FC Barcelona and Lionel Messi having reached an agreement and the clear intention of both parties to sign a new contract today, this cannot happen because of financial and structural obstacles (Spanish Liga regulations),” read Barca’s statement.

“As a result of this situation, Messi shall not be staying on at FC Barcelona. Both parties deeply regret that the wishes of the player and the club will ultimately not be fulfilled. Barcelona wholeheartedly expresses its gratitude to the player for his contribution to the aggrandisement of the club and wishes him all the very best for the future in his personal and professional life.”

La Liga has recently agreed a deal worth €2.7 billion with private equity firm, CVC Capital Partners, to give a cash injection to Spanish football, but existing “obstacles” to the Messi deal prevented it from being completed. Last season Barca’s wage cap was €347 million and it has been reduced again.

After 21 years at the club, Messi could still re-sign for Barca as a free agent should La Liga ratify his agreed contract offer, which is on reduced terms to his previous deal but was dependent on players being sold to balance the books.

Messi had dinner with PSG players Neymar, Angel Di Maria, Leandro Paredes and Marco Verratti in Ibiza on the eve of the announcement and the French club are coached by his fellow Argentine Mauricio Pochettino. 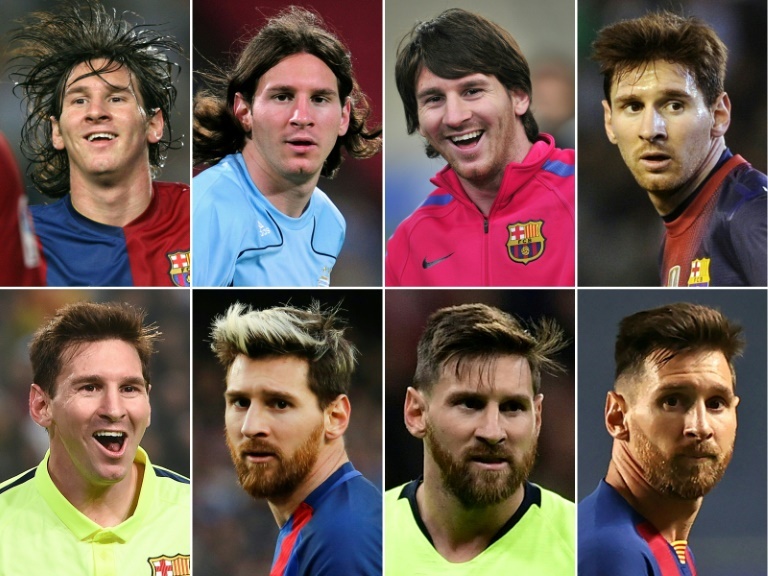 PSG close in on Messi's plan P after Barca exit
Paris (AFP) - Plan A was to stay at Barcelona but after the Catalan club, home for his entire career,…

AFP
From analysis to the latest developments in health, read the most diverse news in one place.
Messi leaves cash-strapped Barcelona with PSG favourites to sign superstar

AFP
Sports: Move to PSG a possibility, we are talking: Messi after leaving Barca

Argentina striker Lionel Messi on Sunday confirmed that his signing with Ligue 1 club Paris Saint-Germain remains a possibility, but…

Six-time Ballon d'Or winner Lionel Messi will leave Barcelona despite both parties having reached an agreement over a new contract,…

Irish Mirror
One place to find news on any topic, from hundreds of sites.
Tearful Messi confirms he is leaving Barcelona, in talks with PSG