By By Nick Mashiter, PA 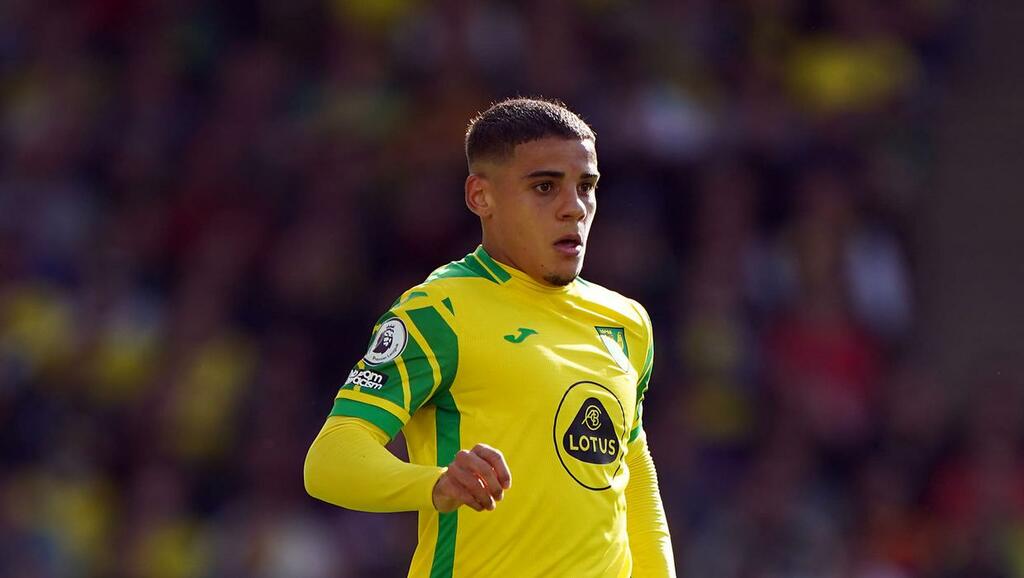 Max Aarons has insisted Norwich can end their wretched run and finally prove they belong in the Premier League.

The Canaries have lost their last 13 top flight games – including the final 10 of their limp and failed attempt to avoid the drop in 2019-20.

They go to Arsenal on Saturday in an unlikely basement battle with the winless Gunners the only team keeping Norwich off the bottom.

City have conceded 10 goals in their opening three defeats this term but, after spending around £50million this summer, Aarons believes they have what it takes to recover.

“I really think as a team at Norwich we can really give it a good go and start to hurt teams,” he said.

“We had a tough start but I think we can now put our foot down and lay a marker down.

“It’s been a tough start to the season, we’ve played some very good teams, but I’m looking forward to the rest of the season.

“It’s my fourth now, professionally, and I definitely feel mature as a player. This time around in the Premier League I know what I’m up against and I feel a lot more solid.

“With them (Arsenal) playing at home and them not having the best start to the season as well, I think it’s a really, really big game for both teams.

“We’ll go there believing we can get three points. It will be a really good test for us. Hopefully we can put our foot down and start getting points.”

Aarons has returned to the Canaries after played in England Under-21s’ 2-0 Euro 2023 qualifying win over Kosovo on Tuesday.

The 21-year-old is among a host of young talented English right-backs and also has Southampton’s Tino Livramento for company with the Young Lions.

He has ambitions of breaking into Gareth Southgate’s senior squad but knows the challenges he faces.

“There is a lot of competition for places but any position in the England set-up is going to have massive competition,” said Aarons.

“That will lead everyone to make sure they are performing for their clubs and then also when they come away with England to be at their best as well.

“No-one can take their foot off the gas. It will push everyone to really compete.

“I enjoy that and I think the other lads would say the same.

“I’ve got goals of being in the England senior set-up so as long as I keep working hard for my club and playing well here with the Under-21s, hopefully that will be achievable.”