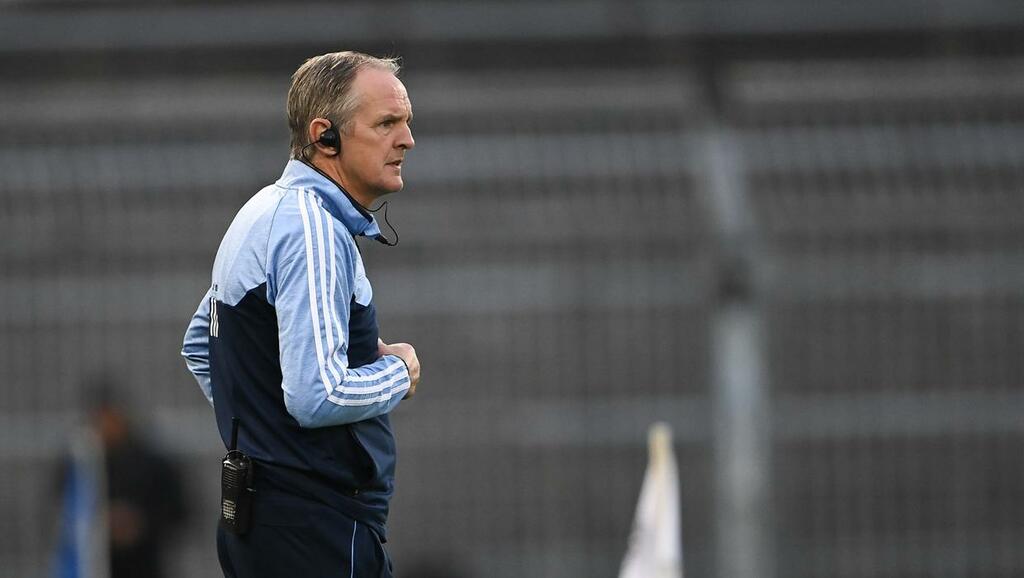 Mattie Kenny will be in charge of the Dublin hurlers for a fourth season after he agreed a one-year extension that will keep him in the role for the 2022 season.

Kenny’s Dubs were beaten in the Leinster final by Kilkenny on July 17 before exiting the All-Ireland series to eventual finalists Cork at the quarter-final stage two weeks later, but the former Cuala manager will remain at the helm for another campaign.

“I’m delighted to be in a position to extend my time in charge of the Dublin senior hurlers,” said Kenny, who has effectively ruled himself of the running for the vacancy in his native Galway.

Kenny took over the team ahead of the 2019 season, leading Dublin to an upset win over Galway in the Leinster championship round-robin series before they were shocked themselves by Laois in the preliminary All-Ireland quarter-final.

2020 saw Dublin eliminated in the Leinster semi-final by Kilkenny, after a ferocious late fightback fell short. Prior to becoming Dublin manager, Kenny led Cuala to two All-Ireland club titles and was also a selector with the Galway hurlers during Anthony Cunningham's time in charge.