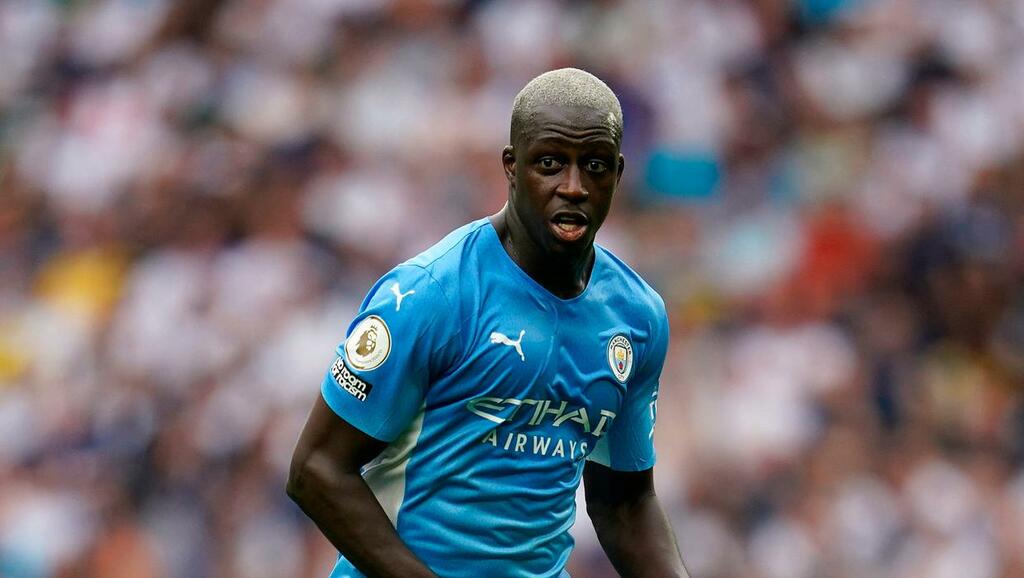 Manchester City footballer Benjamin Mendy has again been refused bail ahead of his trial accused of raping two women and sexually assaulting a third.

Mendy, 27, who has been in custody for the last seven weeks since his arrest in late August, is on remand at HMP Altcourse in Liverpool, and was not present in person for the bail hearing at Chester Crown Court.

The press were excluded from the 50-minute hearing before Judge Patrick Thompson, but the result of the bail application was passed on after the hearing by a court official.

Mendy had made two previous bail applications, which had been refused. The defendant was charged on August 26 with three counts of rape relating to an alleged incident in October 2020 and with the sexual assault of a woman in early January this year. He is also charged with raping a woman in August.

The alleged attacks, on three different women including one under 18, are said to have happened at his home address on Withinlee Road in Prestbury, Cheshire.

The left-back has played for Manchester City since 2017, when he joined from Monaco for a reported £52m. He was suspended by the club after being charged by police, pending an investigation.

The charges relate to three complainants over the age of 16 and are alleged to have taken place between April 2021 and August 2021. Matturie is also in custody. Both men are scheduled to go on trial on January 24, 2022.