By By Adam Langenberg 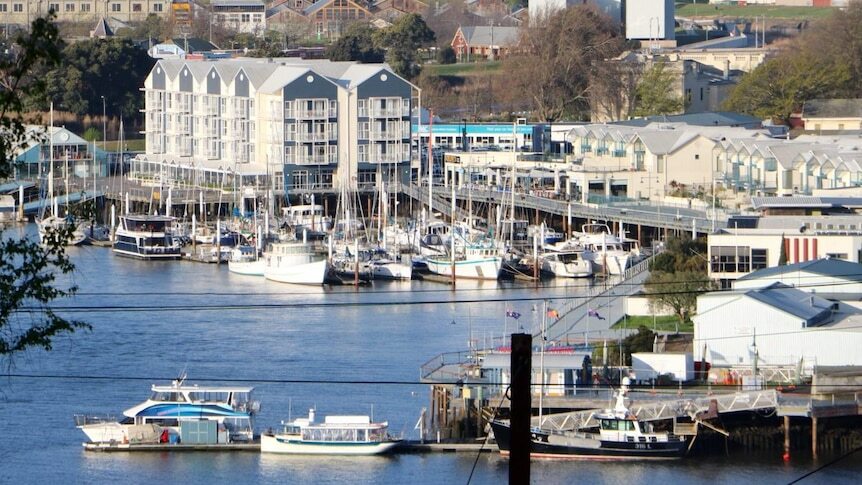 A 37-year-old Queensland man has been charged after allegedly escaping from hotel quarantine in Launceston and spending about nine hours in the community.

The man will face the Launceston Magistrates Court after allegedly climbing out the window of his third-storey room at the Peppers Seaport hotel quarantine facility and scaling down the side of the building overnight.

The man, who police say flew into Launceston from Sydney on Wednesday without a valid travel permit, was found in the suburb of Newnham at about 9am on Thursday.

In a statement, police said the man had "limited contact with members of the public".

He has been tested for COVID-19 and public health authorities still awaiting test results.

The man's vaccination status is unknown.

"When people come to Tasmania there are rules and whilst we can take every step to ensure that we can keep Tasmanians safe, at the end of the day we're not running a prison system here in terms of hotel quarantine," he said.

"I would simply implore people to do the right thing and, as I said before, if the right thing is not done, then I would expect that the police would throw the book at him."

Mr Gutwein said there was a police presence at the hotel at the time the man is alleged to have left, a change made after COVID-positive 31-year-old NSW man Tim Gunn allegedly escaped hotel quarantine in Hobart.

The incident is the second reported escape from the Peppers Seaport hotel since it became a hotel quarantine facility.

In February, a 38-year-old Victorian woman was charged by police after allegedly fleeing the facility, with footage circulated on social media showing her climbing down from an awning.