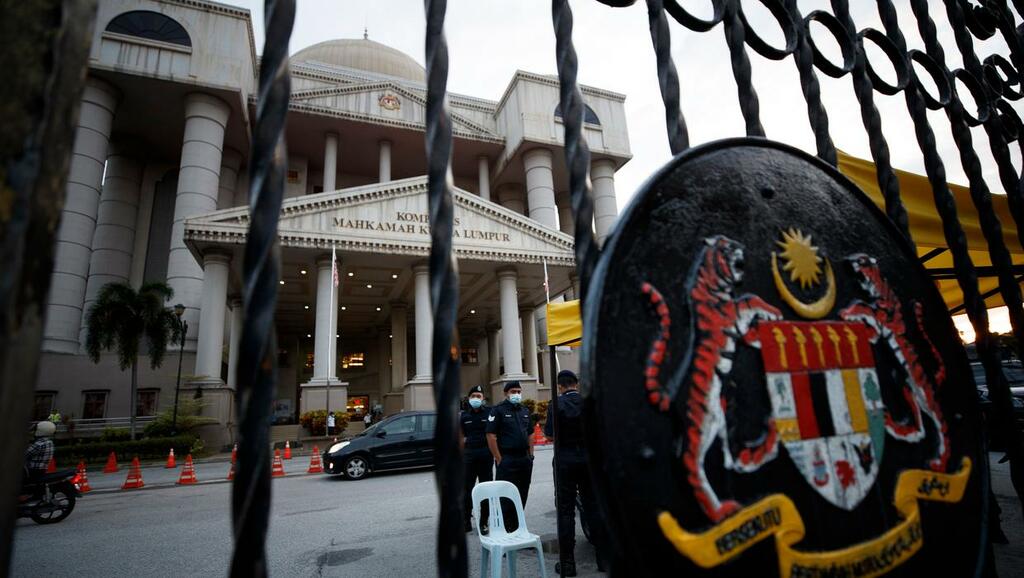 Several Malaysian mothers have won a legal battle for the right to pass their nationality to their children born abroad, a landmark court decision hailed by activists as a giant step toward gender equality.

Malaysia is one of 25 countries that do not give mothers and fathers equal rights. Malaysia’s constitution gives fathers the automatic right to confer citizenship to their children born abroad, but does not mention mothers.

Six Malaysian women and the family support group Family Frontiers filed a legal case in December 2020 against the decades-old law they called discriminatory. The government argued the court had no jurisdiction to hear the issue of citizenship.

Malaysian mothers have faced family separation, along with obstacles to accessing residency, education, health care and social services for their children. Today's ruling is a monumental step in the direction of gender equalityFamily Frontiers, a family support group

Family Frontiers said in a statement that the Kuala Lumpur High Court ruled that Malaysian women have the same automatic rights as Malaysian men to pass their citizenship to their children born overseas.

“Malaysian mothers have faced family separation, along with obstacles to accessing residency, education, health care and social services for their children. Today’s ruling is a monumental step in the direction of gender equality,” Family Frontiers said.

The group said Judge Aktar Tahir ruled that the citizenship law must be read in harmony with another law that prohibits discrimination on the basis of gender. The judge said courts are empowered to interpret the law and that the case doesn’t seek to change policy but to apply the law in a way that ensures justice, it said.

It cited the judge as saying the “grievances of the plaintiffs are real” and “the discrimination is apparent”.

It was not known if the government will appeal against the decision. Home Ministry officials could not immediately be reached for comment.

Family Frontiers has said some Malaysian women remained in abusive marriages so that they don’t lose custody of their children, while others face separation from their children if their marriages end.

Its president, Suri Kempe, said the judgment was a huge relief for all Malaysian mothers whose children are affected and that it marked “one step forward to a more egalitarian and just Malaysia.”