Frasers and H&M to open shops in Clerys Quarter 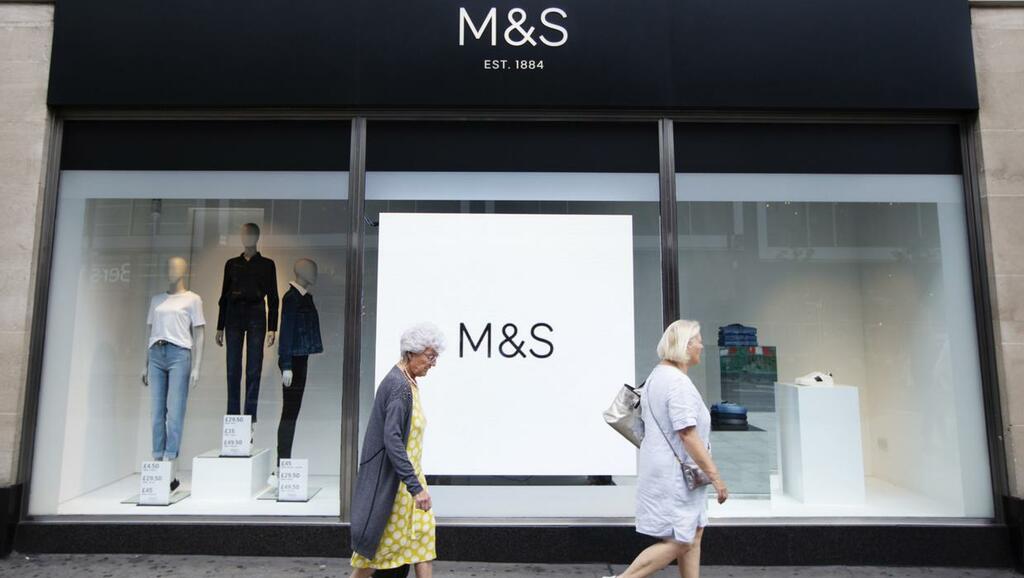 Frasers Group and H&M are set to launch Irish flagship stores at ‘Clerys Quarter’ in Dublin, which is due to open in the latter half of this year.

Frasers will open its first Flannels shop outside of the UK. The luxury retailer will occupy 30,000 sq. ft. on a 15-year lease at the new development.

Swedish clothing company H&M has chosen Clerys Quarter for what will be its largest city centre store, also occupying approx. 30,000 sq. ft, Europa Capital and its local partners, Core Capital and Oakmount, said in a statement.

“Positioning Clerys Quarter as a destination of choice in Dublin city centre was a key focus for us in this iconic re-development and we believe the addition of Flannels and H&M as anchor tenants deliver on that focus,” Derek McGrath, managing director at Core Capital, said.

“As destination retailers they will attract significant footfall to both the development and wider area.”

Meanwhile, Marks & Spencer on Thursday nudged up its profit outlook after it reported a strong Christmas performance, particularly in food, where it outperformed the market.

M&S, which is recovering from a decade of decline, said it now expected full-year profit before tax and adjusted items to be at least £500m compared to previous guidance of about £500m.

It said food sales increased 12.4pc against its pre-pandemic performance two years ago in the 13 weeks to January 1, beating market forecasts of 10pc growth.

Clothing and home sales rose 3.2pc on the same basis, also surprising on the upside. The market had expected a 0.9pc fall.

Chief executive Steve Rowe said: "Trading over the Christmas period has been strong, demonstrating the continued improvements we've made to product and value."

He said food had outperformed the market over both 12 and 24 months, while clothing & home had delivered growth for the second successive quarter, supported by more full-price sales.

The update provides evidence that one of Britain's most elusive turnarounds could finally materialise. M&S's shares have nearly doubled over the past year.

Like-for-like sales in Ireland and the UK were up 2.7pc over Christmas, according to a trading update from the group. In the Republic of Ireland, Christmas sales were up 0.3pc.

Tesco said its sales here are up “strongly” on two-year basis, with further growth in 2021 on top of an “exceptional” Christmas the year before.

As a result of stronger than expected sales to date, Tesco now expects its overall retail operating profit to be slightly above the top-end of its previous £2.5bn to £2.6bn guidance range.

“We are delighted that we were able to help our customers have a great Christmas,” Ken Murphy, CEO of Tesco, said.

“Despite growing cost pressures and supply chain challenges in the industry, we continued to invest to protect availability, doubled down on our commitment to deliver great value and offered our strongest ever festive range.”

Nonetheless, shares in Tesco and Marks & Spencer dropped 1.8pc and 6pc in morning trade on Thursday as the companies raised their forecasts, as expected, after a strong Christmas performance.

"This response seems a little churlish but may have more to do with the fact that the shares are close to their highest levels in 11 months and it certainly doesn't mean they can't go higher longer term," CMC Markets analyst Michael Hewson said about Tesco.

Tesco and M&S have gained 19pc and 80pc over the past year, marking a strong recovery from the pandemic-induced selloff.

Laura Hoy, an analyst at Hargreaves Lansdown said, M&S shares have "climbed markedly higher since the start of the pandemic, and it will take a lot more than a nudge to profits to sustain those expectations."