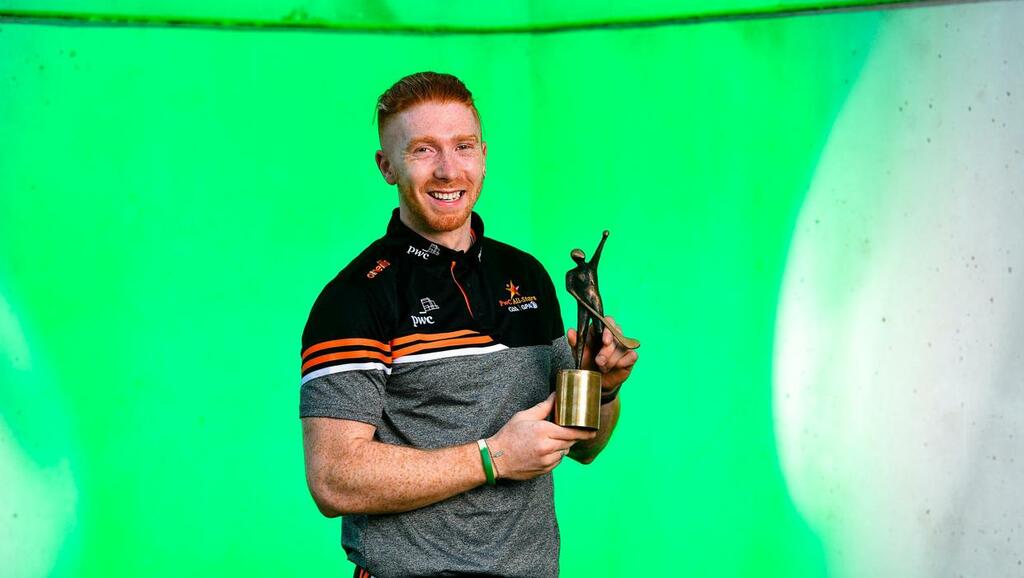 Impossible though it seems now, it is only four years since the Limerick hurlers were booed by a small section of their own support after a particularly heavy Munster League defeat to Cork in the Gaelic Grounds.

That was in January 2017. Cork scored 7-22. It was only John Kiely’s second match as Limerick manager.

A couple of weeks later, before his first league campaign had even begun, Kiely commended the majority of Limerick’s following for their support but called on those who had been “extremely abusive” towards his players to “stay away” from their matches in future.

How quickly the world spins.

Four-and-a-half years later, Limerick have won three All-Irelands. They are the first team from the county to win back-to-back titles.

Just now, they are being compared favourably to some of the greatest teams ever to play the game.

They have brought greater celebration to their own tribe than anyone could have fathomed on a sloppy January afternoon in 2017.

“There are a lot of people there who have been with us through the bad times and the good times,” says Cian Lynch, PwC Player of the Month for August and Hurler of the Year in waiting.

“That is huge for us as players, to have that backing when things might not be going your way, they are still going to be there.

“They are there pushing us on and we are forever grateful for that, so thank you to the Limerick people and supporters.”

There’s a maturity to the Limerick reaction to success now, or at least that part of it that they reveal to the public, that’s detectable in Lynch’s words.

In 2018, they had ended one of hurling’s last famines. They had come from somewhere behind the pack to lift Liam MacCarthy over the heads of those in it.

They could barely conceal their joy.

Where once, Lynch spoke as he played – freewheeling and unperturbed – now he talks with the caution of man who understands a slip of the tongue could be deliberately construed as arrogance or conceit.

It hardly escaped his notice that Limerick submitted one of the great All-Ireland final performances last month, but he’s disinclined to go on about it.

“I suppose, when you’re in the middle of a game, you don’t really get a chance to stand back and acknowledge different things, or analyse the game itself,” Lynch notes.

“For us, it’s just about focusing on the game and doing what you have to do as a player in any position you are, and whoever’s given the nod on the day to fulfil a role, you just go out and do that.

“But, obviously, once the final whistle goes and you get a chance to meet your parents, your mother and father, and your family and your supporters, that’s your chance really just to take a step back and look around and realise that you’ve gotten over the line, and it’s huge.

“You want to keep striving and keep pushing the boundaries of yourself, and trying to never sit back and accept things, just keep going.”