By By Kerri-Ann Roper and Keiran Southern, PA Entertainment 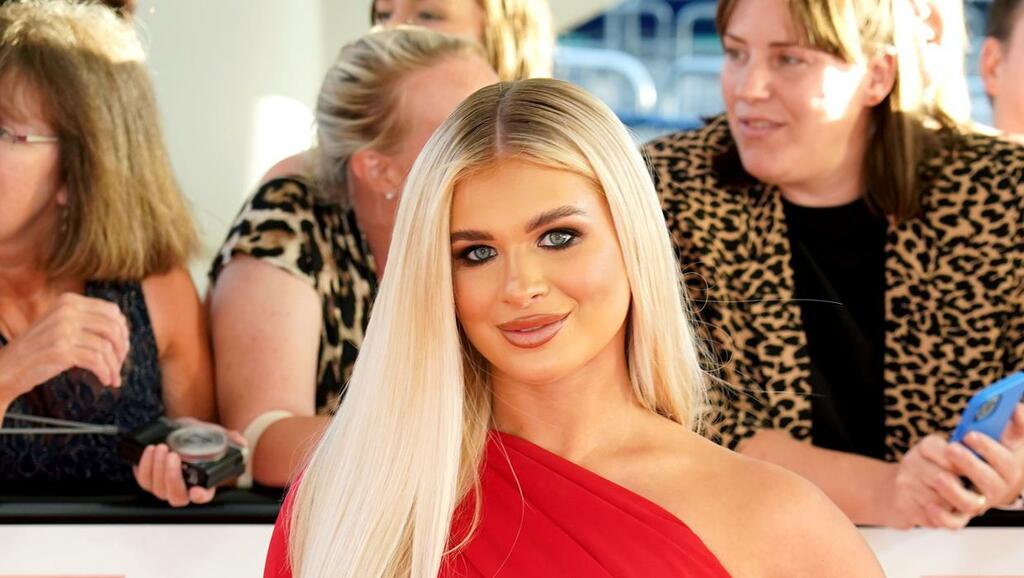 Love Island star Liberty Poole, rugby player Ben Foden and Regan Gascoigne, the son of footballer Paul Gascoigne, are the next string of celebrities announced for Dancing On Ice 2022.

Reality TV star Poole was coupled up with Jake Cornish in the latest series of Love Island, but the pair called time on their romance and left the villa early.

Poole said: “I grew up watching Dancing On Ice and my mum actually used to be a figure skater.

“I ice skate as a hobby sometimes so I can get around the rink but I can’t do any tricks, no pirouetting or anything, so I’m really looking forward to pushing myself and learning as much as I possibly can.

“Not just skating around the ice but actually dancing on ice. Bring it on!”

Former England rugby star Foden, who was previously married to singer Una Healy, said: “I used to skate a little when I was a kid.

“I’d go to ice discos when I was 15, 16 (years old) and you’d always see these kids that could do pirouettes that had a proper dancing background. I like the idea of learning a new sport and a new skill.

“I’m quite competitive as well so I like the challenge of competing against others doing something that I’m not necessarily good at!”

Singer and dancer Regan Gascoigne, son of former England footballer Paul, said: “Obviously I dance and love dancing, but it’s the skill of this… I’ve always wanted to do it. Always! Ever since I was a kid!”

News of Paralympian Reid joining the show was announced on Good Morning Britain on Tuesday morning.

Reid said: “I have some really exciting news. I’m going to be picking up a new sport this winter and it comes with a little bit of showbiz.

“I’m going to be a contestant on Dancing on Ice and it’s a little bit scary but I cannot wait!”

Appearing on This Morning, she said: “It now feels really real, this is really happening. I’m so excited, obviously really nervous. It’s one of those things, until you do it you don’t know what’s going to happen.”

She added: “The opportunity came up and I thought what an amazing opportunity to learn a new skill.

“I love the whole idea of working with a team and your partner and also for my girls to be a part of this. They are at an age now where they love all the costumes.”

Dancing On Ice will return to ITV in the new year with 12 celebrities taking to the rink to impress the viewing public and judging panel.

However, John Barrowman, who joined the judging panel in 2019, will not be returning.

Earlier this year, he admitted exposing himself to colleagues.