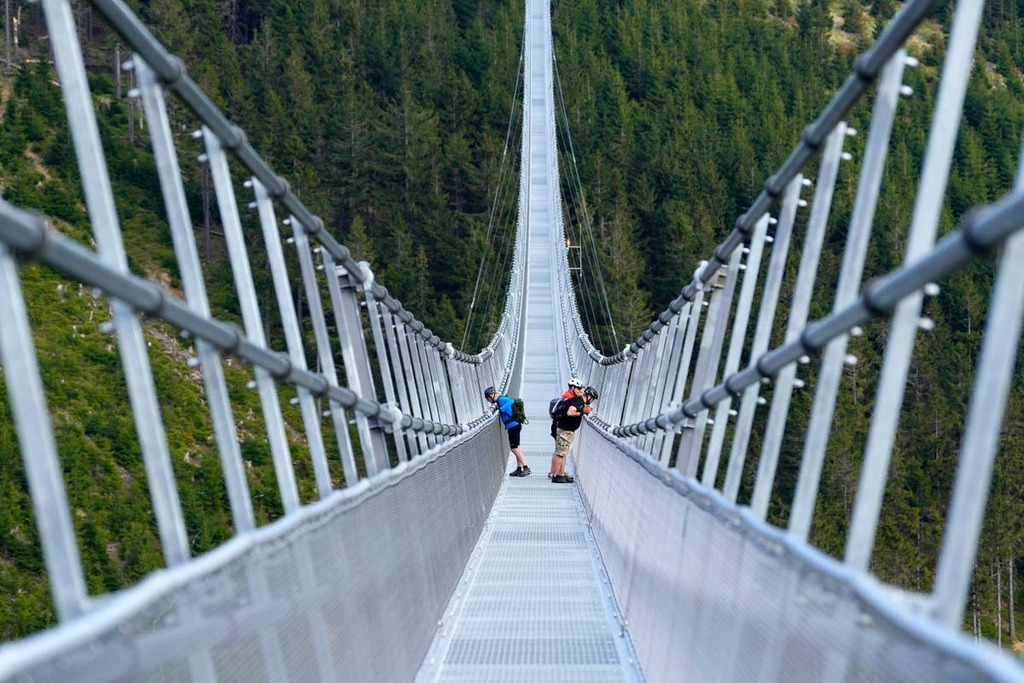 The Independent UK
2 Stock Picks For Booming Tourism In Mexico

Sefton Council are being asked to fund the project that will likely cost over £200,000 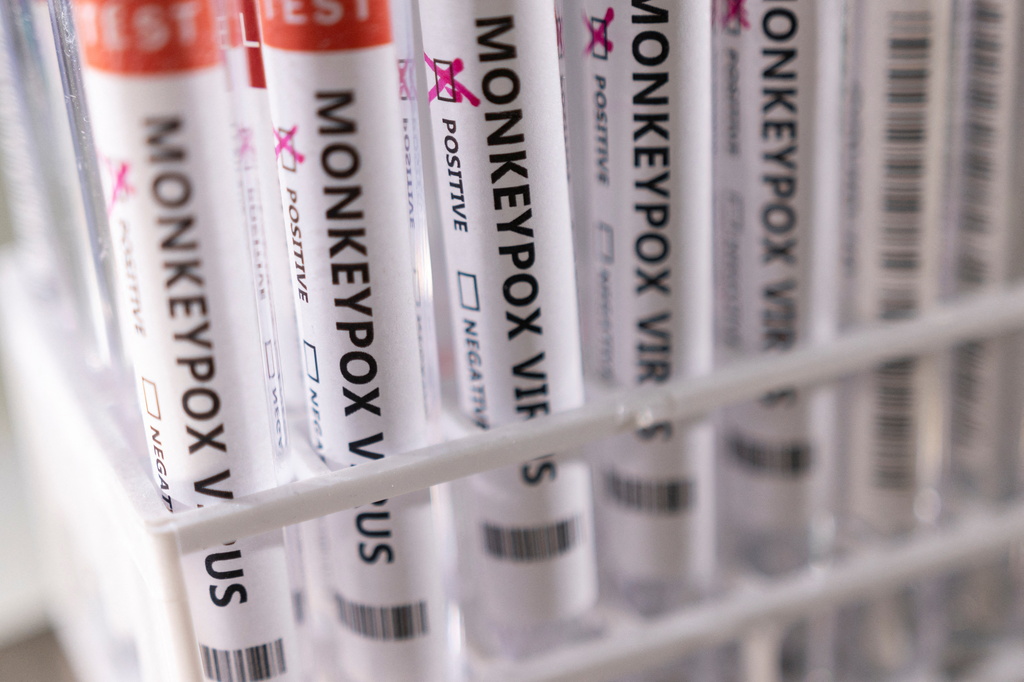 The longest pedestrian suspension bridge of its kind has opened at a mountain resort in the Czech Republic.

It connects two mountain ridges and hangs up to 312ft above the valley below.

Sky Bridge 721, as it is known, is located in the north-east of the country in the Kralicky Sneznik mountain range near the border with Poland, some 125 miles east of Prague.

The bridge offers unusual views for visitors who have a head for heights.

Up to 500 people will be allowed on the bridge at once, although that number will be halved for the first two weeks following Friday’s opening.

The bridge will be closed for safety reasons if winds reach 84mph.

Critics say the bridge is too big for the surrounding environment, while others argue it will attract too many tourists to the town, which has a population of less than 500.

CzechTourism believes the bridge could attract tourists from all around the globe.

Theo Scheepens, 59, from the Netherlands, was one of the first.

“Marvellous, impressive; the bridge moves so you think something is going to happen,” he said.

“I wonder what is going to happen when it is windy. It is terrific weather, we are very blessed.”

The previous longest such bridge is in Arouca, Portugal, and is 1,693 feet long.

Petr David JosekCzech Republic
Sign up to read this article

The Independent UK
2 Stock Picks For Booming Tourism In Mexico

Sefton Council are being asked to fund the project that will likely cost over £200,000