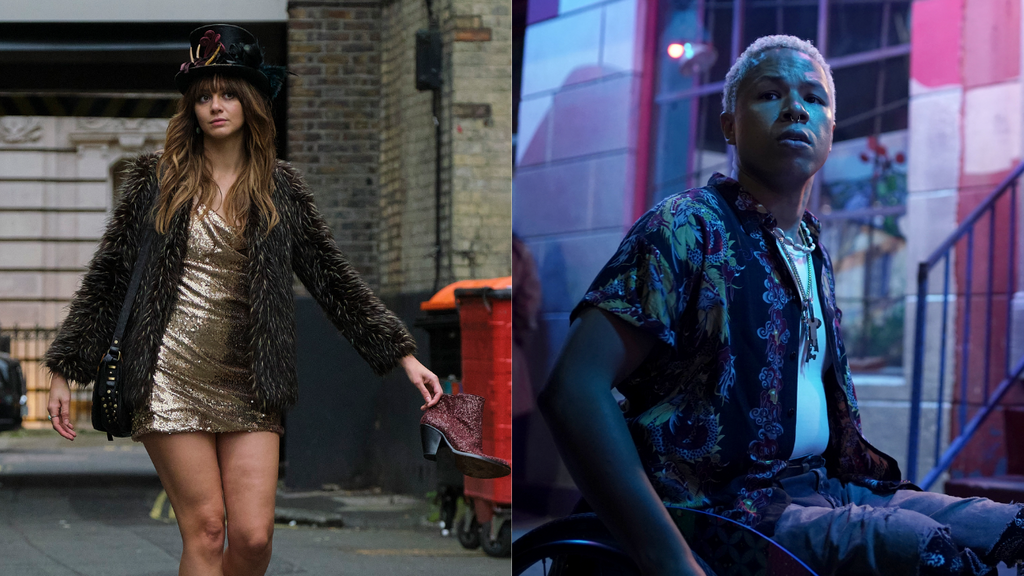 Pedestrian.tv
TMI But Kourtney Wore A G-Banger Delicately Embroidered W/ A Hidden Message At Her Wedding

Zenger
From analysis to good news, read the world’s best news in one place
Inside the Fight Over the Fastest-Growing Sport: Pickleball | SI Weekly

The 34-year-old quarterback hasn’t played in an NFL game since 2016.

By By Benedict Smith, PA

The emotional members of Little Mix struggled to sing through tears in their final performance before “taking a break” from the band.

Vocalist Perrie Edwards, who said she had a “constant lump” in her throat, began crying just minutes into the show.

Long stretches of “Between Us” were silent as Edwards – along with bandmates Jade Thirlwall and Leigh-Anne Pinnock – appeared to give up, turning their microphones towards the audience.

Edwards had entreated the crowd at London’s O2 arena for help before starting the song.

“It’s about our journey, it’s about our love for each other, and we never get through it without crying,” she said.

“Can you help us sing this next one?”

The three now intend to focus on solo projects after “10 amazing years” together, though they insist that Little Mix is not splitting up.

You guys blow us away 💕 We see you all and we love you. The tears are starting already 😂😭 #ThankYouLittleMix #LittleMixLastShow

None of them mentioned Jesy Nelson, a founding member of the group who left in 2020 after a breakdown left her in hospital.

Nelson revealed in October last year that she was not on speaking terms with her former bandmates, but added there was “no bad blood from my side”.

The group seemed to relish being in front of an audience after two years of lockdown, with Pinnock declaring: “Being back on this stage this is what we do it for.”

Thanking the crowd – some of whom were also in tears – Edwards said in a faltering voice: “Every single one of you has made such a big impact on our lives and we wouldn’t be standing here now if it wasn’t for you.

“I need to get my shit together, I’m so sorry.”

She then went on to introduce the band’s next song: “Happiness”.