By By Bassem Mroue, Associated Press 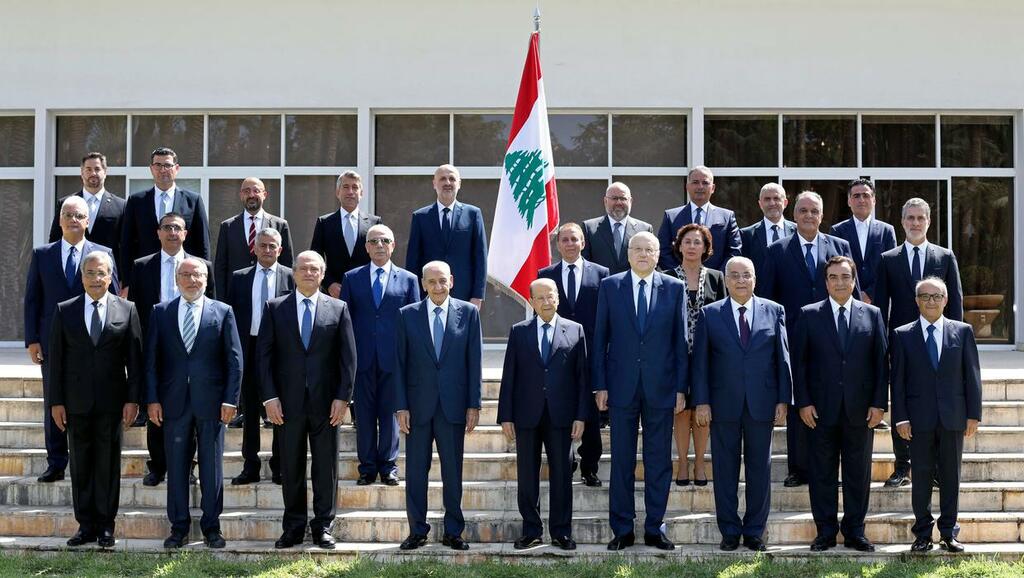 Lebanon’s new government held its first meeting with a call by the president to resume talks with the International Monetary Fund to help kick-start its recovery from one of the world’s worst economic crises in more than a century.

The 24-member Cabinet’s most pressing mission over the coming weeks will be to help improve conditions in the country of six million, including a million Syrian refugees.

More than half the population now lives in poverty amid extended power outages and severe shortages in fuel and medicine.

President Michel Aoun told ministers during the Cabinet meeting that their government policy statement should include the resumption of talks with the IMF, which were suspended last year.

He also called for a plan to fight corruption and move forward with the investigation into last year’s massive explosion at Beirut’s port that killed at least 214 people, wounded over 6,000 others and damaged parts of the capital.

The formation of a new government on Friday came after a 13-month deadlock, one of Lebanon’s longest periods without a fully functioning government at a time when the country was sliding deeper into financial chaos and poverty.

The country’s information minister George Kordahi told reporters after the meeting that prime minister Najib Mikati plans to hold intense cabinet meetings to work on improving matters that “have direct effects on citizens”.

Mr Kordahi quoted Mr Mikati, a billionaire businessman who served twice before as premier, as saying during the meeting that “people are looking for actions and are not concerned anymore about talks and promises”.

The country’s economic crisis, unfolding since 2019, has been described by the World Bank as one of the worst the world has witnessed since the mid-1800s.

It impoverished more than half the population within months and left the national currency in a freefall, driving inflation and unemployment to unprecedented levels.

The government will have to manage public anger and tensions resulting from the lifting of fuel subsidies by the end of the month.

Lebanon’s foreign reserves have been running dangerously low and the central bank in the import-dependent country said it is no longer able to support its six billion US-dollar subsidy programme.

The cabinet set up a committee to draft a government policy statement that will be discussed in parliament before a vote of confidence is held.

The government has faced criticism by many even before it started work as most of its ministers, although they include experts, were handpicked by the same political groups blamed for the corruption that led to the economic meltdown.