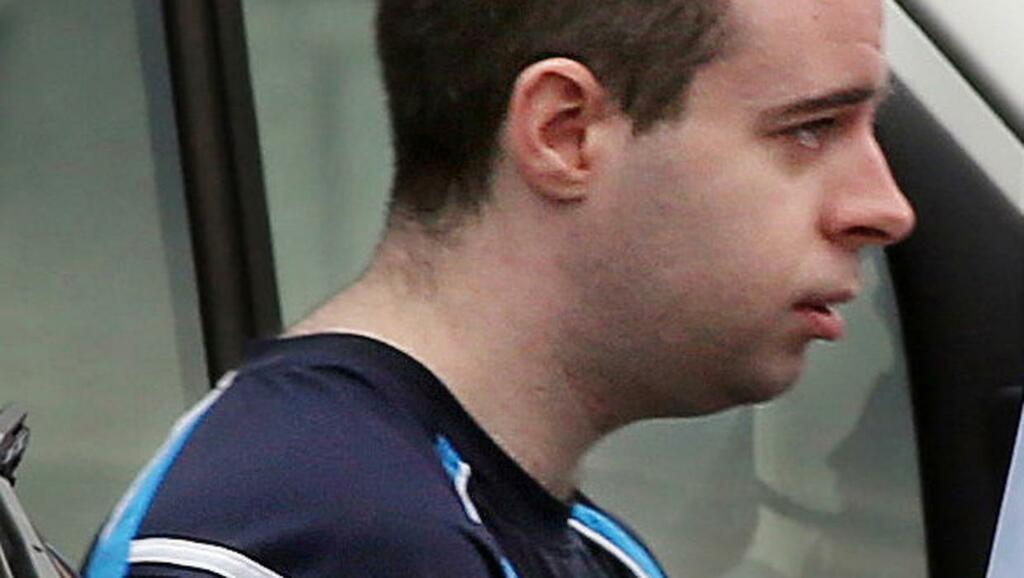 THE Irishman who became the world’s largest facilitator of child sex abuse imagery will remain a risk to children no matter where he ends up after serving his lengthy jail term.

As part of his plea deal, Eric Eoin Marques (36) will return to Ireland immediately after completing his 27-year sentence in a US federal jail for conspiring to advertise child abuse material.

While he will be more than 60 when he walks free from jail and is flown back here, US officials have warned that “no child in the world is safe” no matter where Marques lives.

US District Judge Theodore Chuang told Marques that his crimes were the equivalent of those of a drug kingpin. “This crime was truly despicable,” he said.

He told Marques that he hopes he reads the written statements submitted by his victims. “It is heartbreaking to see what has happened to these individuals," the judge said.

Prior to learning his sentence, Marques apologised to the victims and asked for mercy from the court.

“I have destroyed my reputation and my family's reputation. Please give me a second chance,” he told the judge.

Judge Chuang agreed to recommend that the federal Bureau of Prisons give Marques credit for eight years he has served in custody both in Ireland and the US since his 2013 arrest.

The judge also ordered him to pay restitution of $87,000 to victims of the child abuse imagery that he helped distribute.

Prosecutors had recommended a 27-year sentence followed by lifetime supervision after his release, a requirement that Judge Chuang also imposed.

“They all got together and they sexually exploited children,” he said. “They reveled in that sexual exploitation.”

Defense attorneys had requested a 21-year sentence for Marques, who has dual Irish and American citizenship.

“There is no one in this courtroom who is not repulsed by what happened in this case,” said assistant federal public defender Brendan Hurson, one of Marques' lawyers. “He will not do this again, and he is remorseful for what he has done.”

Born in New York on April 28, 1985, to a Brazilian father and Irish mother, Marques moved to Dublin with his parents when he was six.

He grew up in the Clonshaugh area, where neighbours described him as an odd child to whom they referred as Casper.

One local woman said of Marques: “He was a very odd boy. All my kids said he was weird. And he never hardly seemed to go out. You’d see him running up and down the street sometimes but he was always alone, he didn’t play with other kids.”

Since his youth he had a history of psychiatric care, and in his teenage years Marques became more of a recluse and was regarded as a loner.

He didn’t excel in formal education and left secondary school before he completed his Leaving Cert.

But he was highly intelligent and efficient in the use of computers. At the age of 18 he began providing legitimate web-hosting services for businesses and individuals through several entities, including a company called Host Ultra.

While it was a form of lawful income, his next venture was anything but.

On July 24, 2008, he began operating a free anonymous hosting service on the dark web called ‘Freedom Hosting’ which allowed users to view and share images of child sexual abuse anonymously.

Within months it grew and Marques, who was previously unknown to authorities, would become, as the FBI said, the “largest facilitator of child pornography on the planet” from the sitting room of his Dublin flat.

Through this service, Marques hosted more than 130 anonymous websites containing up to 8.5 million images, among them the most extreme child sex abuse imagery.

The victims’ ages varied, with some images depicting babies. In time the service became the subject of a multinational investigation led by the FBI’s Maryland office.

While his lawyers said he started charging a $5 fee only months before his arrest, authorities believe he made millions from the service.

His interests weren’t only financially motivated.

Despite claiming he merely provided a service and did not engage in the disturbing material, evidence recovered suggested the opposite.

Agents identified 412 occasions when Marques personally visited a website showing the exploitation and abuse of children. He also accessed a second server which could be accessed only by those distributing child abuse images, and also viewed a service showing child abuse imagery 1,500 times.

Documents show that some contributors to an online forum alerted Marques to the dangers of the content on the sites he was hosting.

Marques, not concerned about the material he was facilitating, replied: “I think the Feds have better things to do then (sic) go after cartoons.”

He turned out to be spectacularly wrong.

In 2013, FBI agents in Maryland connected to the network and accessed a child abuse bulletin board with more than 7,700 members and more than 22,000 posts. The agents downloaded more than one million files from another website on the network, nearly all of which depicted sexually explicit images of children.

They contained some of the “most violent child sex abuse material in the world”, the likes of which had not been seen before by police agencies.

By July of that year, investigators had tracked down the facilitator’s location, going through a company in France and a mail facility in Las Vegas before locating him in a small one-bedroom flat on Mountjoy Square in Dublin’s north-inner city.

Gardaí placed the property under surveillance and confirmed that a man by the name of Eric Eoin Marques lived there.

When they raided the apartment, Marques was trying to make his way to his computer in an attempt to erase further incriminating evidence before being arrested.

A delay in securing an extradition warrant by the US authorities meant he was released from custody 24 hours later, before being arrested again three days later. He has been in custody for the past eight years.

In the interim, he has twice tried to be released on bail in Ireland, and later brought a challenge to the Supreme Court against his surrender to the US. Each time, his legal bid failed.

In March 2019 he was surrendered to FBI agents at Dublin Airport and flown to the US, where he has been held at Baltimore’s Chesapeake Detention Facility.

The following year he pleaded guilty to the charge of conspiracy to advertise child pornography.

Over the past 24 months, legal teams for the prosecution and defence have been negotiating plea deals ranging from prison terms of 15 years to 27 years.

Earlier this year a judge rejected the possibility of a 15-year sentence, saying it was “too flawed”.

He also said it was unclear whether this would factor in the six years Marques spent in custody while fighting extradition in Ireland. The child abuse facilitator will get credit on his sentence for the two years he has been imprisoned in the US.

It is estimated Marques earned around $3.6m (€3m) over five years by distributing millions of child sex abuse images and videos.

He has also forfeited around €150,000 and accepted that the victims of his offending could get restitution if ordered by the court.

In recent memos filed last week prior to sentencing, the prosecution argued his likelihood to reoffend would be reduced only if the court holds him accountable for his recovery and rehabilitation.

Lawyers for Marques have said his time in custody in the US, during the pandemic, has been particularly difficult.

They also claim that he should get a lower sentence because the jail has placed him under enhanced lockdown restrictions to reduce the risk of Covid-19.

As a result, he has been left in long periods of isolation with no visits from his family, who remain in Ireland.

They have never been able to visit him while he has been held in the US, and this will continue when he is moved to a federal jail now that he has been sentenced.

Whenever he is released, he will be immediately removed back to Ireland.

However, in a pre-sentencing memo a senior US lawyer warned Marques will continue to pose a risk even when he is released.

He committed crimes from his living room and, with his “specific set of skills, no child in the world is safe, no matter where” Eric Eoin Marques lives.