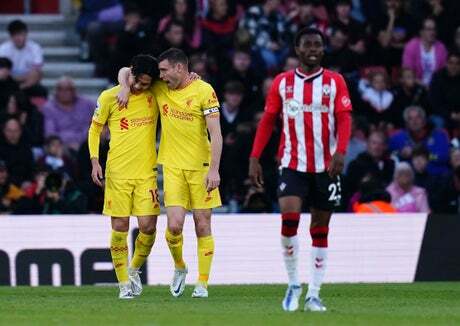 Kildare recorded win number five of the Christy Ring Cup with a nine-point victory over Sligo.

Already assured of a place in next weekend’s final manager David Herrity rung the changes and introduced 8 members of the panel and he was rewarded with a good performance.

When Mark Delaney goaled after nine minutes Kildare moved into a four point lead that they never surrendered.

Andy Kilcullen and Gérard O Kelly Lynch kept the Sligo scoreboard ticking over in the first half with six and two points respectively.

Brian Byrne with six points and Mark Delaney with 1-2 had Kildare 1-12 to 0-8 ahead at the break.

Sligo did threaten a second half comeback with goals from Tommy Cawley and Andy Kilcullen and by the 60th minute they had closed the gap to four.

Kildare finished the stronger and when Shane Ryan goaled on 64 Kildare were assured of victory number five.

To Sligo’s credit they never gave up and caused Kildare plenty of problems throughout the closing 35 minutes.

Kildare (Organization)SligoChristy Ring Cup
Sign up to read this article