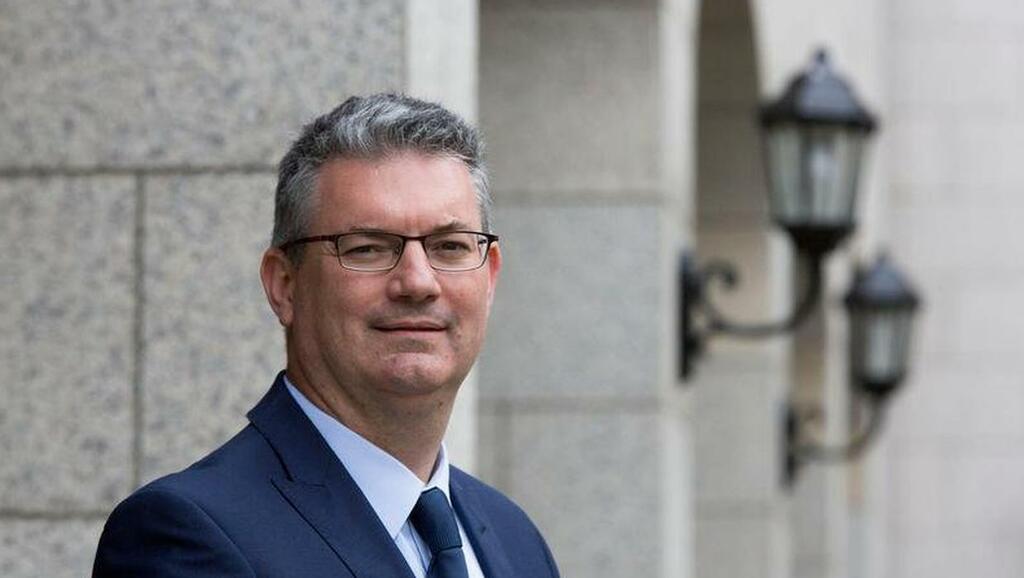 Kerry Group says it is setting an earnings before interest, taxation, depreciation and amortisation (EBITDA) margin target of at least 18pc by 2026.

Last year the company reported an EBITDA margin of 14.4pc.

The improved margin will be underpinned by expanding the EBITDA margin in its Taste & Nutrition division to 20pc plus, according to a statement ahead of its Capital Markets day.

The Edmund Scanlon-headed company said the “key pillars” of the margin expansion target are enhanced portfolio mix, operating leverage, and operational efficiencies, which will be partially offset by reinvestment for growth.

As part of its updated strategy, Kerry Group has also today announced an ‘Accelerate Operational Excellence Transformation’ programme, which will begin next year and run until 2024.

The programme will focus on manufacturing and supply chain improvements, with an investment of approximately €120m over the period, delivering an annual recurring benefit of around €70m per annum from 2025, the group said.

The group's annual revenue volume growth target has been updated to 4pc-6pc on average across the company’s plan.

This will be supported by the “key growth platforms of Authentic Taste, Plant-Based, Food Waste, and Health & Bio-Pharma.”

As part of its sustainability strategy, Kerry Group said it is increasing its target for scope 1 and 2 emissions reduction from 33pc to 55pc by 2030.

“Today's update is the next evolution of Kerry, as we strive to create value for our customers every day, by solving their complex challenges with differentiated solutions,” Edmond Scanlon, CEO of Kerry Group, said.

“This supports our vision to be our customers' most valued partner, creating a world of sustainable nutrition".

Last month the company completed the sale of its Consumer Foods meats and meals business to Pilgrim's Pride for €819m. The sale of the division was first announced in June.

The finalisation of the deal was a further step in Kerry becoming a taste and nutrition company. However, questions remain over whether Kerry Group can finally cut a deal with the Kerry Creameries Co-op – the group’s largest shareholder with an 11.7pc stake – to get out of dairy and consumer foods altogether.

The deal, which was first announced in June, will see Niacet integrated as part of Kerry's global food protection and preservation platform.