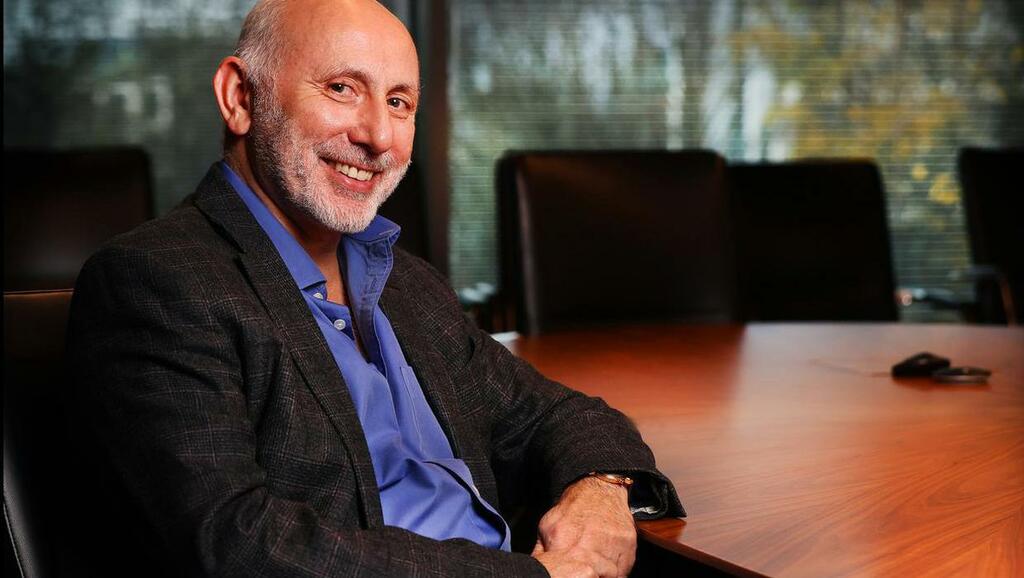 Mining group Kenmare Resources has reported record production at its Mozambique mine in the three months to September 30.

Kenmare produces ilmenite, the primary ore of titanium, which is used in the manufacture of a number of consumer goods including paints, fabrics, paper, and cosmetics.

The company experienced heavy mineral concentrate (HMC) production of 413,400 tonnes in its third quarter, a 60pc increase compared to the corresponding period last year. The performance was “in line with expectations,” according to an update from the group.

Meanwhile, total shipments of finished products of 322,600 tonnes was up 173pc year-on-year.

The recovery in the downstream titanium markets continued, supporting high utilisations at pigment plants globally and strong demand from titanium metal producers, according to Kenmare.

This year, despite an increase in the supply of ilmenite from mines in China and concentrate products from Mozambique, the market has continued to be “tight”, the company said.

“Q3 2021 represents the first quarter of ilmenite production at nameplate capacity of 1.2 million tonnes per annum, an 87pc increase on the production achieved in Q3 2020,” Michael Carvill, managing director of Kenmare Resources, said.

“Market conditions for all products remained strong in Q3 2021 with pricing strengthening quarter on quarter, a robust order book in place and positive outlook across markets.”

Looking forward, despite expected lower grades in the last three months of this year, Mr Carvill said the company remains “confident in the outlook for 2021 annual production and re-iterate our guidance of 1.1-1.2 million tonnes of ilmenite.”

Kenmare said it continues to monitor the impact of power disruption to industries in China, “and the potential effect on demand related to the uncertainty in the Chinese real estate market.”

However, it added that demand “remains strong from our customers in China, and elsewhere, into Q4 and global feedstock inventories remain at low levels.”

Shares in Kenmare were up almost 3pc in early afternoon trading in Dublin on Thursday.