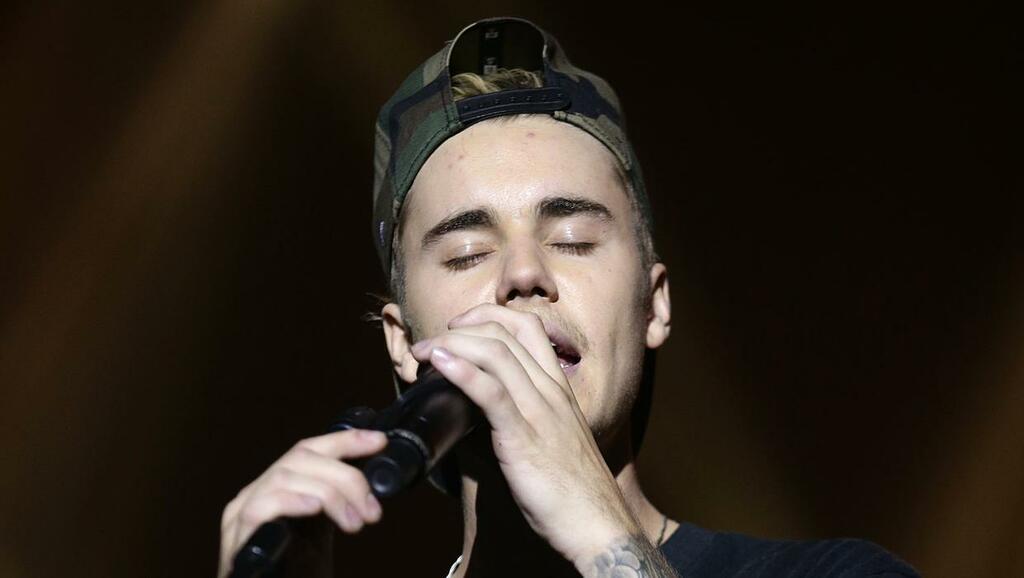 The pop star, 27, said on Twitter the tracks, which were recorded for his most recent album Justice, will be released as part of a “complete edition” of the record on Friday.

They are Red Eye, Angels Speak and Hailey. Bieber and model Hailey, 24, have been married since 2018.

It included the singles Holy, Lonely and Peaches.

He has teamed up with the company Palms to sell a limited edition line of pre-rolls.

Palms said: “Our goal is to make cannabis more approachable and help destigmatise its use.”

“I got my peaches out in Georgia, I get my weed from California,” Bieber sings in Peaches.

Recreational cannabis use is legal in the state of California.