Just 10 weeks’ worth of wheat in global stockpile, UN warned

The world has only 10 weeks’ worth of wheat stockpiled after Vladimir Putin’s invasion of Ukraine disrupted supplies from the “breadbasket of Europe”.

The UN has been warned that global wheat inventories have fallen to their lowest level since 2008.

Official government estimates put world wheat inventories at 33pc of annual consumption, but stocks may have slumped to as low as 20pc, according to agricultural data firm Gro Intelligence.

It estimates there are only 10 weeks of global wheat supply left in stockpiles.

Russia and Ukraine account for around a quarter of the world’s wheat exports, and the West fears Mr Putin is trying to weaponise food supplies.

Russia is on track for a strong wheat harvest this year, cementing Mr Putin’s control over the staple grain as bad weather spoils production in Europe and the US.

She told the UN’s Security Council: “Without substantial immediate and aggressive co-ordinated global actions, we stand the risk of an extraordinary amount of both human suffering and economic damage. This isn’t cyclical, this is seismic. It’s a once-in-a-generation occurrence that can dramatically reshape the geopolitical era.”

The war has disrupted agricultural production and sent global food prices soaring to a record high, stoking fears of unrest in developing countries.

The crisis in wheat has been worsened by India, the world’s second largest producer, banning exports of the cereal and higher costs for farmers for fertiliser, feed and fuel.

US Secretary of State Antony Blinken said on Thursday that Mr Putin is “using food as a weapon”.

“The food supply for millions of Ukrainians and millions more around the world has been held hostage. Some 20 million tons of grain sit unused in Ukrainian silos as global food supply dwindle (and) prices skyrocket.”

Meanwhile, the Kremlin is tightening its grip on wheat supplies after a strong harvest. Carlos Mera, head of agri commodities research at Rabobank, said mild conditions in Russia – which accounts for about a fifth of global wheat exports – had put it on track to produce 84.9 million metric tons of the grain this year.

Conditions for Western growers have been hit by dry conditions. America’s southern plains region, the bottom of the “Wheat Belt” that runs through the middle of the US, has been experiencing sustained drought conditions.

Meanwhile, Russia will stop exporting natural gas to Finland from today, just two days after Helsinki applied for Nato membership in response to security concerns triggered by the Kremlin’s invasion of Ukraine. Gazprom, the Russian state energy giant, confirmed the move to Finnish company Gasum yesterday. It was expected Russia would cut supplies at around 4am today.

Moscow said it took the decision because Finland had refused to pay for gas in roubles, something the Putin regime demanded after western sanctions were imposed.

However, the export freeze, which comes after Russia stopped supplying gas to Bulgaria and Poland, is likely to be connected to Finland’s bid to join Nato. Although Finland mainly uses Russian-sourced gas, it only accounts for a small percentage of its total energy consumption.

He will speak to officials in London and Helsinki and to the head of Nato today about his concerns regarding the Nordic countries joining the defence alliance. 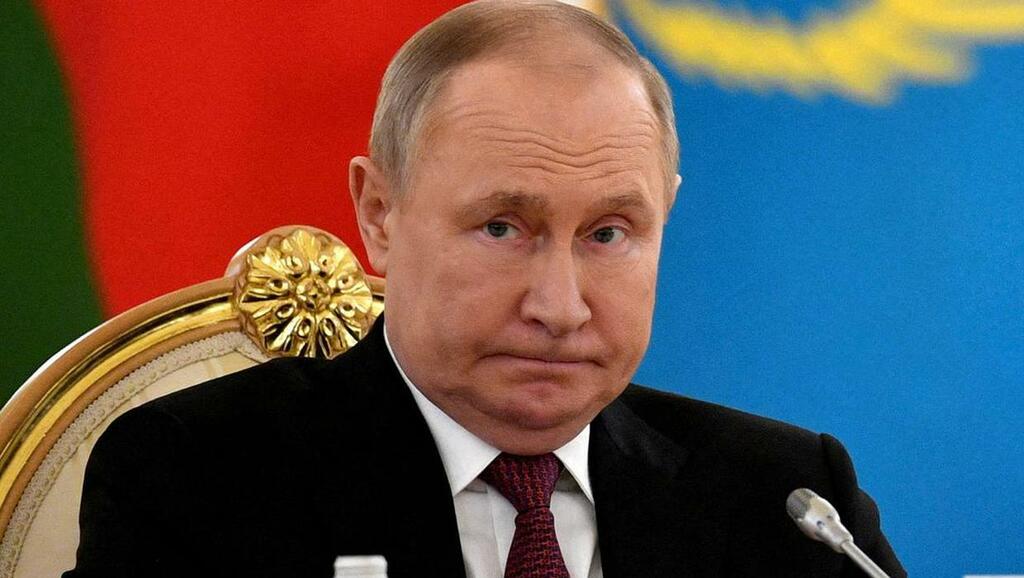 Finnish energy company Gasum says customers will not be affected