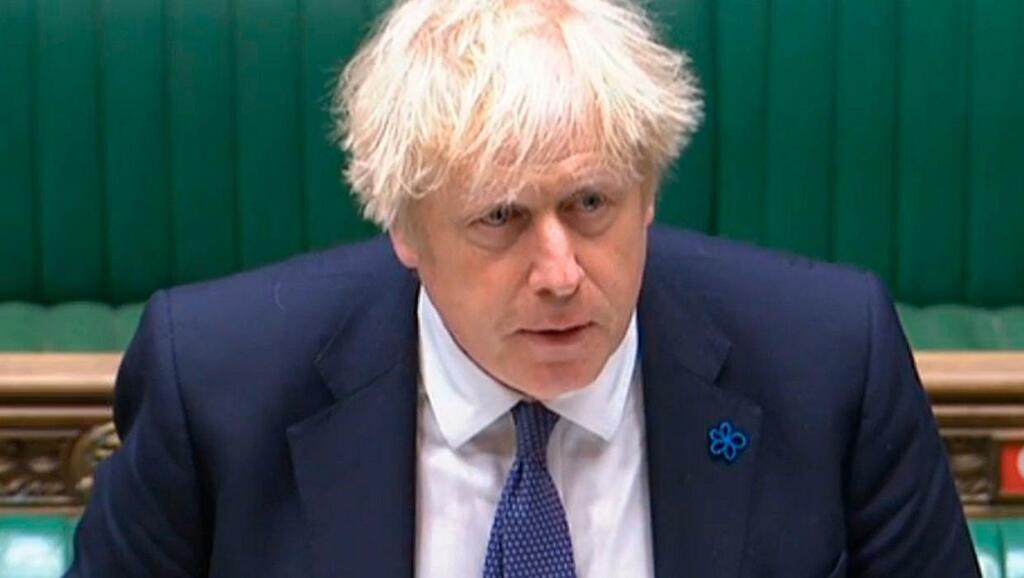 Boris Johnson yesterday set out plans to raise taxes to try to fix Britain’s health and social care funding crisis, angering some in his own party by breaking an election promise.

After spending huge amounts of money to fight Covid, the British prime minister is returning to an election pledge to address Britain’s creaking social care system for vulnerable adults and the elderly.

Costs are projected to double as the population ages over the next two decades.

He also moved to try to tackle a backlog in Britain’s health system, which has seen millions waiting months for treatment from the NHS after resources were refocused to deal with Covid-19.

“It would be wrong for me to say that we can pay for this recovery without taking the difficult but responsible decisions about how we finance it,” Mr Johnson told MPs.

“It would be irresponsible to meet the costs from higher borrowing and higher debt.”

He outlined increases that broke a promise made in his Conservative Party’s 2019 manifesto not to raise such levies to fund social care.

British politicians have tried for years to find a way to pay for social care, though successive Conservative and Labour prime ministers have ducked the issue as they feared it would anger voters and their own parties.

Ignoring disquiet in his party, Mr Johnson outlined what he described as a new health and social care levy that will see the rate of National Insurance – which is similar to PRSI – paid by workers and employers rise by 1.25 percentage points.

The same increase will also be applied to the tax on shareholder dividends. He said the increases would raise £36bn (€42bn) over three years.

Mr Johnson has tried to cool anger within his party, which has for decades positioned itself as a defender of low taxes, over the hikes. Some of his MPs fear could lose them support at a general election due in 2024. Parliament is expected to debate the measures further today.

Mr Johnson said elderly Britons would no longer face crippling care costs that have forced many to sell their homes, and said he could not have predicted the coronavirus pandemic which has further stretched services.

“You can’t fix health and social care without long-term reform. The plan I’m setting out today will fix all of those problems together,” he said, to jeers and laughter from opposition Labour Party MPs.

“I accept that this breaks a manifesto commitment which is not something I do lightly, but a global pandemic was in no one’s manifesto.”

Shortly afterwards his work and pensions minister, Therese Coffey, said Britain would not raise state retirement pensions in line with earnings next year, breaking another election commitment to maintain the so-called “triple lock”.

“This is a tax rise that breaks a promise that the prime minister made at the last election ... Read my lips, the Tories can never again claim to be the party of low tax,” Mr Starmer said.

Some British businesses said the rise in National Insurance would only compound damage done to firms by the pandemic.

“This rise will impact the wider economic recovery by landing significant costs on firms when they are already facing a raft of new cost pressures and dampen the entrepreneurial spirit needed to drive the recovery,” said Suren Thiru, head of economics at the British Chambers of Commerce.