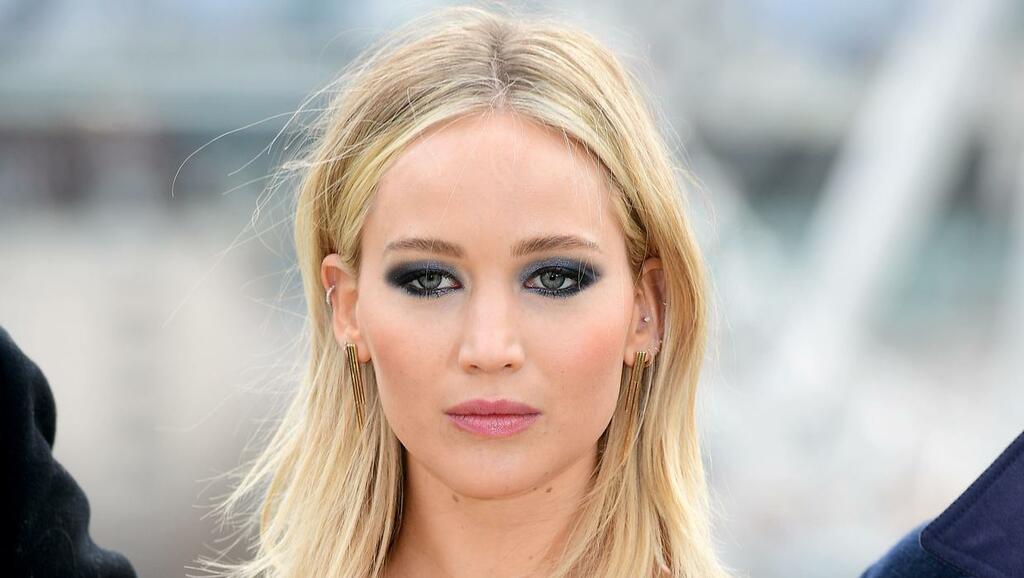 Hollywood actress Jennifer Lawrence is pregnant, a representative for the star has said.

Lawrence and Maroney were first linked in 2018 and became engaged in February the following year.

They tied the knot in October 2019 with a ceremony at a mansion in Newport, Rhode Island.

Celebrity guests were said to include Emma Stone, Kris Jenner and Amy Schumer.

Lawrence, star of the Hunger Games films and a best actress Oscar winner for Silver Linings Playbook, previously described Maroney as “the greatest human being I’ve ever met”.

Speaking on a 2019 podcast, Lawrence was asked why she married him and said: “I don’t know, I started with the basics: ‘How do I feel? Is he nice? Is he kind?’

“It’s just – this is the one, I know that sounds really stupid but he’s just, he’s the greatest person I’ve ever met, so I feel very honoured to become a Maroney.”

Lawrence will star alongside Leonardo DiCaprio in Netflix film Don’t Look Up.

The superstar duo will play astronomers who discover there is a comet heading directly towards earth.

Don’t Look Up will be released in cinemas in December and on Netflix on December 24.