Japan extends coronavirus state of emergency in Tokyo and other areas 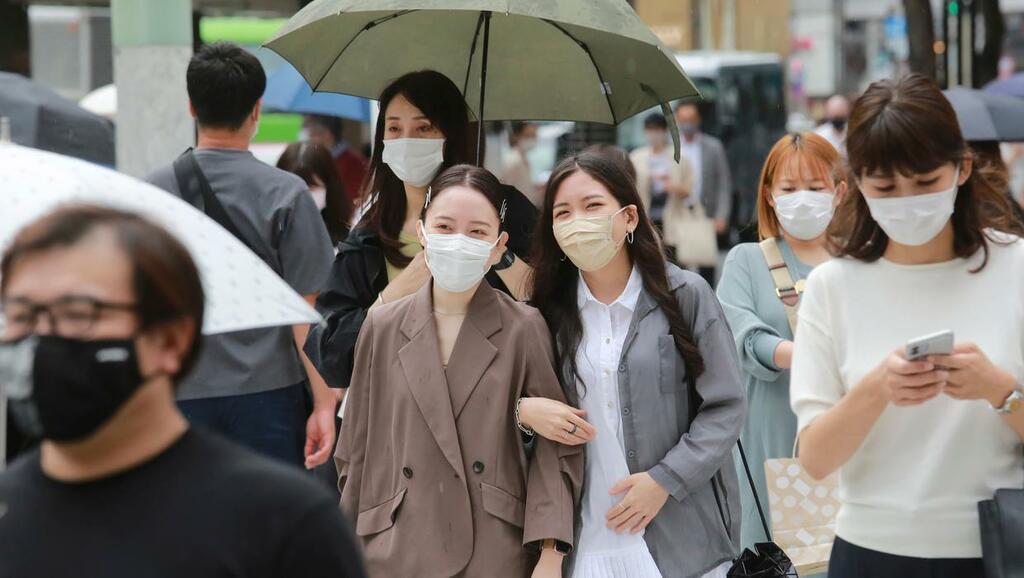 Japan announced it is extending a coronavirus state of emergency in Tokyo and 18 other areas until the end of September as health care systems remain under severe strain, although new infections have slowed slightly.

The current state of emergency, which was to end on Sunday, was issued first in Okinawa in May and gradually expanded.

Despite the prolonged emergency, the largely voluntary measures have become less effective as the exhausted public increasingly ignores them.

The extension will cover a period when Japan’s government is in transition.

Mr Suga has announced that he will not run in a September 29 race for his party’s leadership, and his successor in that race will likely become the next prime minister.

Mr Suga’s government has faced sharp criticism over its handling of the virus.