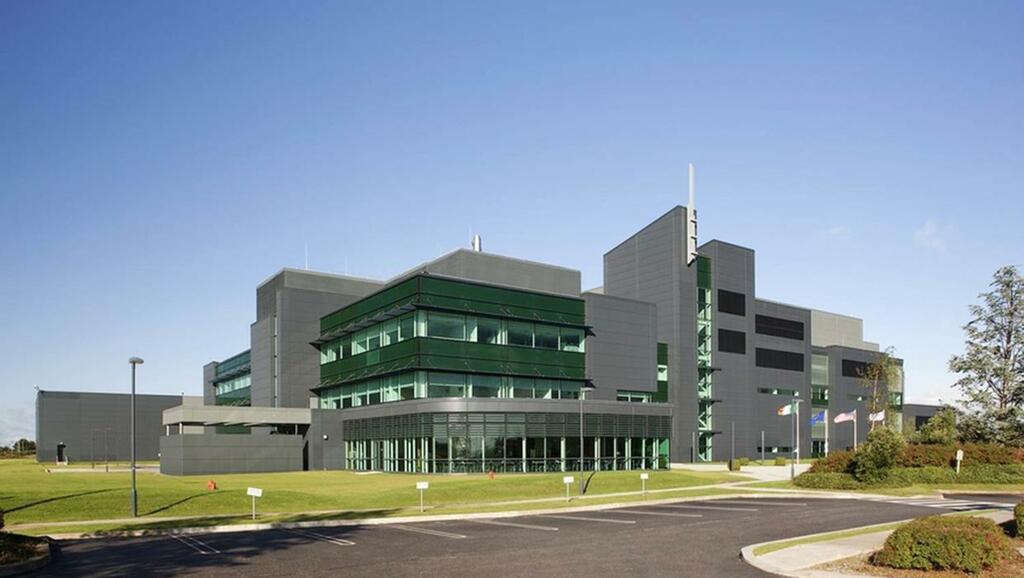 Janssen Sciences Ireland, a pharmaceutical and biotechnology company which is part of US industry giant Johnson & Johnson, has submitted a planning application for a €150m expansion of its Co Cork plant that could create around 180 jobs.

The pharmaceutical firm is seeking to expand its biomedicines facility in Ringaskiddy, Co Cork, by around 2,500sqm. Janssen submitted the application to Cork County Council earlier this month.

A spokesman for Janssen told the Sunday Independent that the company expects to employ up to an additional 180 people at the expanded facility. He added that Janssen had operated the 40-hectare facility since 2005, manufacturing products to treat conditions that include rheumatoid arthritis, psoriasis, and cancer.

“The proposed expansion will add to the existing global manufacturing capacity, allowing the company to reach patients with crucial biomedicines faster,” he said.

Subject to planning permission and receipt of final funding approval from its parent company Johnson & Johnson, the spokesman said construction on the expansion would take approximately two years, beginning in the fourth quarter of this year.

A project document, seen by the Sunday Independent, said the total investment would be around €150m.

According to planning documents, the proposed development would facilitate building extensions that would allow for increased capacity of the biopharma manufacturing process at the Janssen site. The document adds that the proposed extension works would facilitate a planned increase in production capacity at the site through the addition of four new bio reactors.

Extensions to the central utilities plant and warehouse building would support the capacity expansion.

The documents also outline that Janssen Sciences developed a new production building on the site between 2017 and 2019. In 2021, Cork County Council granted permission to Janssen to build two temporary modular building extensions to the production building to support the construction of the extension.

The temporary buildings are intended to facilitate a relocation of facilities and personnel in advance of the proposed permanent building extensions.

Janssen notes in the document that the proposed development would involve an average of 180 on-site construction staff over the projected building period. This would peak to a total of up to 300 construction staff.

In terms of operations, Janssen said in the planning document that the development would facilitate 180 additional staff. This would include 160 shift staff and 20 standard day staff.

The Johnson & Johnson group of companies has operated in Ireland for 80 years, employing around 2,850 people.

It works across three sectors, including consumer, medical devices and diagnostics, and pharmaceuticals. The Ringaskiddy facility employs a total of 830 staff.

Facilities operating under the Johnson & Johnson group are based across the country, including in Co Cork, Co Limerick and Dublin.

He said there was strong availability of mRNA vaccines in Ireland.