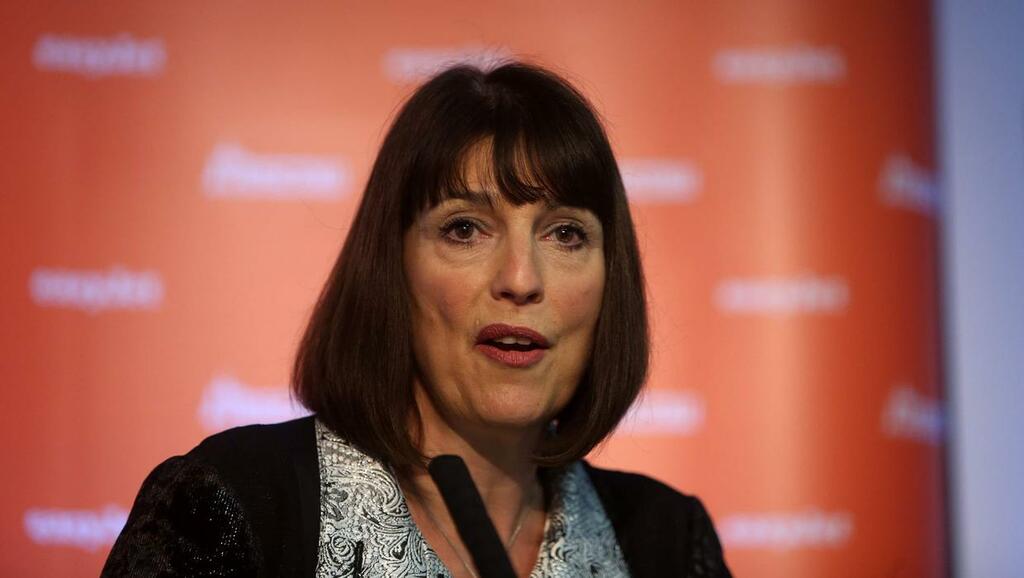 The chief executive of ITV has said the broadcaster “vigorously” defended Piers Morgan during an Ofcom investigation into comments he made about the Duchess of Sussex.

His remarks on Good Morning Britain about Meghan’s interview with Oprah Winfrey sparked more than 50,000 complaints, the most in the watchdog’s history, but the programme was cleared earlier this month.

Morgan left the show in March after saying he did not believe claims made by Meghan during the interview.

Speaking at the Royal Television Society Cambridge Convention, Dame Carolyn McCall said: “I will just say that we vigorously defended both the programme and Piers to Ofcom, and the reason we didn’t get pulled up by them is because of the programme making.”

Dame Carolyn also said there is “no way we wouldn’t be absolutely not just endorsing but championing freedom of speech and freedom of expression”.

Responding to her comments, Morgan later tweeted: “So why did I have to leave?”

Following Ofcom’s ruling, Morgan had previously questioned whether he could return to his job on Good Morning Britain.

When asked whether there was any prospect of Morgan returning to ITV, Dame Carolyn told the conference he had resigned from his role.

However she said she expects to see Morgan, as well as former GB News chairman Andrew Neil, “working on some global platform any day soon”.

Morgan has previously said he was told by ITV to either apologise for what he had said during the broadcast or leave the show with immediate effect.

Writing in his Mail Online column, Morgan also previously criticised Meghan for speaking to Dame Carolyn directly about his remarks.

He wrote: “I was reliably informed recently that Meghan Markle wrote directly to my ITV boss, Dame Carolyn McCall, the night before I was forced out, demanding my head on a plate.

“Apparently, she stressed that she was writing to Dame Carolyn personally because they were both women and mothers, a nauseating playing of the gender and maternity card if ever there was one.

“What has the world come to when a whiny, fork-tongued actress can dictate who presents a morning television news programme?”