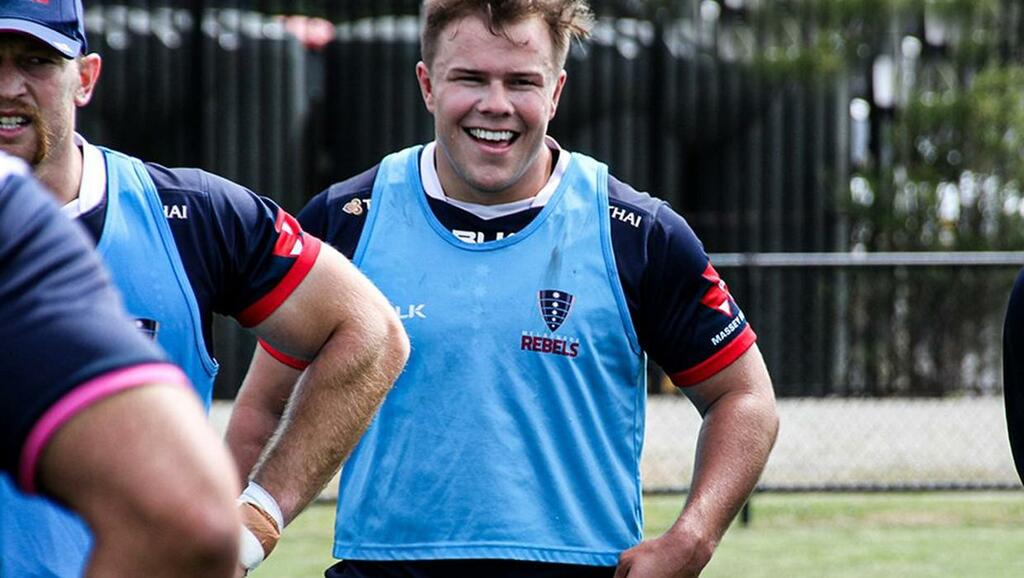 Munster have bolstered their options at hooker, as Irish-qualified Declan Moore has signed a contract with the province for the upcoming new season.

With Kevin O'Byrne currently sidelined with a leg injury, Munster have brought in Moore, who was born in New Zealand but moved to Australia at an early age, where he has played the majority of his rugby.

The 24-year-old, who turns 25 on Wednesday, was part of the Melbourne Rebels squad last year but didn't make a Super Rugby appearance. Before linking up with the Rebels, Moore played for Sydney University.

An untimely ankle injury denied him a chance to play for Australia U-20s in the Oceania Championships, while he was also ruled out of the 2016 Junior World Cup when Ireland made it to the final.

Another ankle injury in 2018 hampered his progress further, but Moore recovered the following year to help Sydney University win the Shute Shield, a semi-professional club competition in Sydney.

Moore, who has Irish roots, has linked up with Munster beside fellow new signings Simon Zebo, Rowan Osborne and South African lock Jason Jenkins, who joins his compatriot RG Snyman on the injured list.

Jenkins is rehabbing a shoulder problem, as Snyman (knee) and John Hodnett (Achilles) are both following modified training programmes and progressing well.

Ireland centre Chris Farrell has picked up an abdominal injury, but in more welcome news, Munster are set to welcome their Lions duo Conor Murray and Tadhg Beirne back to training this week.

Talented Academy back Jonathan Wren is set for a spell out after suffering a thigh injury, while fellow Academy back Conor Phillips has linked up with the Ireland Sevens squad.