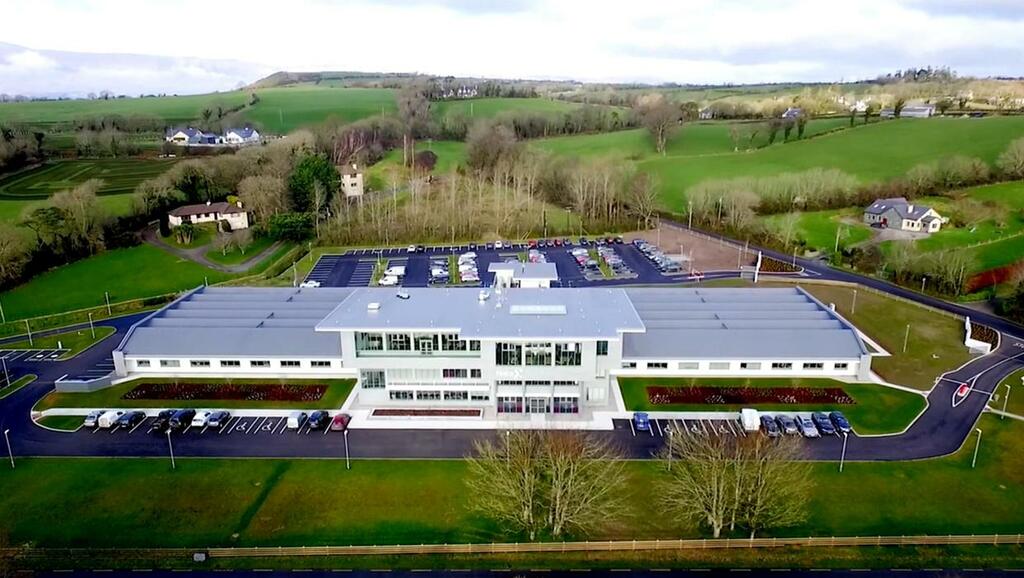 Back in the mid-1990s the old IDA was split up into three different agencies. IDA Ireland would continue to attract foreign multinationals. Forbairt (later merged with the old Trade Board and re-named Enterprise Ireland) would develop indigenous firms. Forfás would deliver research.

There was a perception that running Forbairt was a much less glamorous job than running IDA Ireland.

It was about small wins. A couple of success stories here and there would create tens or maybe hundreds of jobs instead of a single big Intel announcement of 10 times that many.

Twenty seven years later and a lot has changed. The country has moved a significant distance in developing an entrepreneurial culture. Enterprise Ireland-supported firms provide over 200,000 jobs and the mix of those jobs is changing.

The old idea of getting a multinational to build a factory in rural Ireland and “save the town” is gone.

Despite the progress, building large scale indigenous firms remains a tough task, as reflected in Enterprise Ireland’s annual employment survey for 2021 and future strategy out to 2024, which were published this week.

Back in 2019 before Covid hit, the imminent arrival of Brexit was already affecting Irish firms in some sectors exporting to the UK. That year, there was just a 1pc increase in jobs created in the food sector, for example. But cleantech and life-science jobs were up 9pc and 6pc respectively.

Then Covid hit. Enterprise Ireland-supported firms went from creating a net 4,706 jobs in 2019 to a net loss of 862 jobs in 2020. Fast-forward to 2021 and the rebound in the economy was also good for indigenous Irish exporters with a record 11,911 new jobs created.

The difference between new jobs created by Irish firms and net new jobs, which takes account of jobs lost, is quite striking. There is an attrition of jobs across some of these firms which affects the figures. For example, in 2019 some Enterprise Ireland firms created nearly 17,000 new jobs, but others shed over 12,000.

This problem is as much about big gaps between winners and losers, as it is about structural changes like Brexit or Covid.

As the state agency looks to the next three years there are some real positives it can take with it. The number of new startups it supports continues to grow. The funding environment for high-potential startups in Ireland is also improving.

There are real challenges too. More indigenous firms need to scale. This requires funding, ambition, management training and a bit of hand-holding by the agency.

Productivity among multinationals in Ireland is relatively high, but among smaller indigenous firms there is still a lot to do. Enterprise Ireland has included productivity as a key target for the next three years.

Smaller indigenous firms need to do more on digitalisation and embracing new technology and the agency is targeting this area too.

Brexit is a slow burner. On one level it has not delivered the kind of widespread economic damage that many had expected. Back in 2016 studies predicted significant job losses across several sectors, as well as potentially serious hits to GDP growth. If you look at how Ireland’s overall economic performance has gone, these reports may resemble “Y2K-style” exaggerations. It was widely expected that Brexit would lead to a collapse in the value of sterling which hasn’t happened yet either. This is positive for Irish exporters.

To some extent though, Brexit hasn’t fully kicked in yet. Equally, not unlike the situation in the UK itself, the problems and costs of the pandemic may be disguising the underlying attritional damage caused by Brexit in certain sectors.

Then, of course, is the fact that many checks on the British side have not yet been fully implemented. Studies conducted for the Irish government after the Brexit referendum tracked the possible economic consequences many years ahead. We’re not there yet.

Brexit matters enormously to Enterprise Ireland. The agency has set about encouraging indigenous export firms to stick with the UK market while also looking at other European markets, as well as further afield. This is beginning to pay dividends as we hear of more Irish exporters winning new business in different markets.

Brexit has also finally forced businesses and government to ensure better direct access to EU markets, and reappraise the dependency on the UK land bridge. The last five years has seen a concerted move into continental Europe.

Another issue for the indigenous sector is the fact that so many of our better Irish entrepreneurs have sold their businesses to international players in the last three years in particular.

As part of its strategic review the agency revised the list of companies included in the annual employment survey. This revision took account of “companies recently acquired or those whose strategy or need to engage with Enterprise Ireland had changed.”

If no such revision had taken place the survey would have found there were 232,524 people working in agency-assisted firms. The new figure is 24,630 fewer than that.

It doesn’t mean the jobs are gone, just no longer in the Enterprise Ireland remit.

Buyouts from foreign investment funds or multinationals would have played some part in that figure.