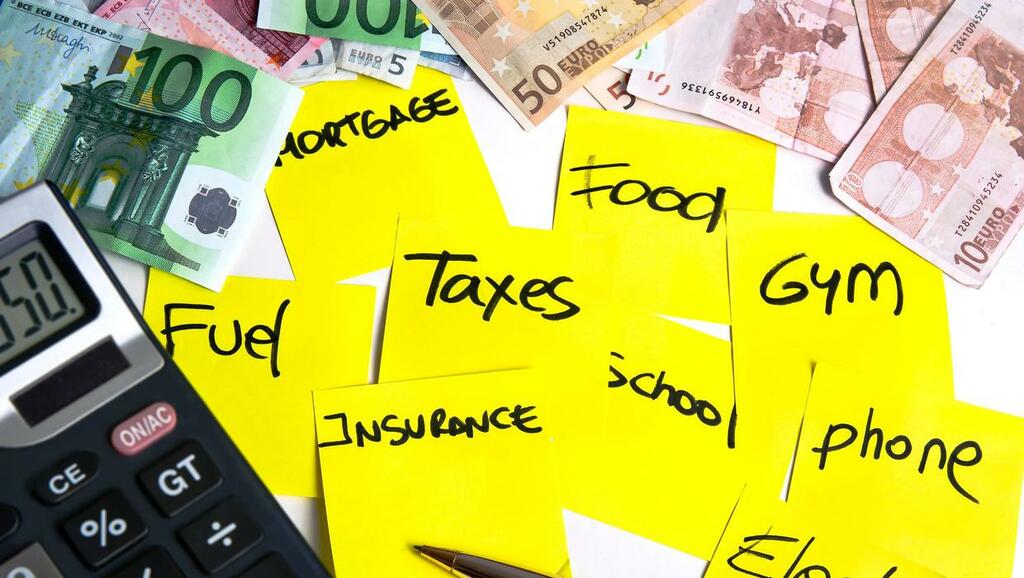 Inflation hits 22-year high as households feel the pressure
INFLATION in Ireland hit 7pc in April, a high not seen for 22 years.

Costs are rising at a considerably higher rate than incomes, the Yorkshire Building Society report said.

The Canberra Times
Federal election night: what we know so far

Irish consumers to cut spending by 10pc as inflation bites

Irish consumers plan to reduce monthly spending by 10pc as concerns grow about the rising cost of living.

According to a survey by consultants Deloitte, the average planned monthly spend for Irish households was down to €2,396 in April, from €2,654 in March.

Consumers spending intentions are dominated by more essential items, which make up 68pc of their planned monthly spend.

More than a quarter of Irish people (26pc) are concerned about making upcoming payments, while 52pc say they are delaying large purchases.

Deloitte’s monthly ‘State of the Consumer Tracker’ also found Irish consumers were more concerned than most about inflation, with 85pc worried that everyday prices are going up.

The figure compares to a global average of 75pc, 80pc of those surveyed in the UK and 79pc in the US.

However, 44pc of Irish people are optimistic that their financial situation will improve in the next three years, up 1pc since last month, although 56pc are concerned about their level of savings.

“The results of the latest tracker show the far-reaching consequences of the harrowing situation in Ukraine for many countries, including Ireland,” said Daniel Murray, partner and head of consumer at Deloitte Ireland.

"Fresh from the adverse impact of Covid-19 restrictions, consumer confidence in Ireland is yet again facing substantial headwinds, this time in the form of rising inflation, which is causing remarkable increases in the cost of everyday items.

“Consumers in Ireland are notably less optimistic about their finances than the global average, with significant increases in the cost of essentials inevitably leading to a contraction in planned discretionary spend.”

The news comes as rents rose by 12pc compared to this time last year to hit an average monthly cost nationwide of €1,567, according to the latest report from Daft.ie.

Overall inflation hit 7.3pc in April, according to the EU’s harmonised index of consumer prices.

Official forecasts predict inflation will average over 6pc this year, with the Economic and Social Research Institute predicting it could peak at 8.5pc this summer.

The Deloitte survey results are based on a survey of over 20,000 consumers across 23 countries, including 1,000 Irish people, carried out at the end of April.

Inflation hits 22-year high as households feel the pressure
INFLATION in Ireland hit 7pc in April, a high not seen for 22 years.

Costs are rising at a considerably higher rate than incomes, the Yorkshire Building Society report said.