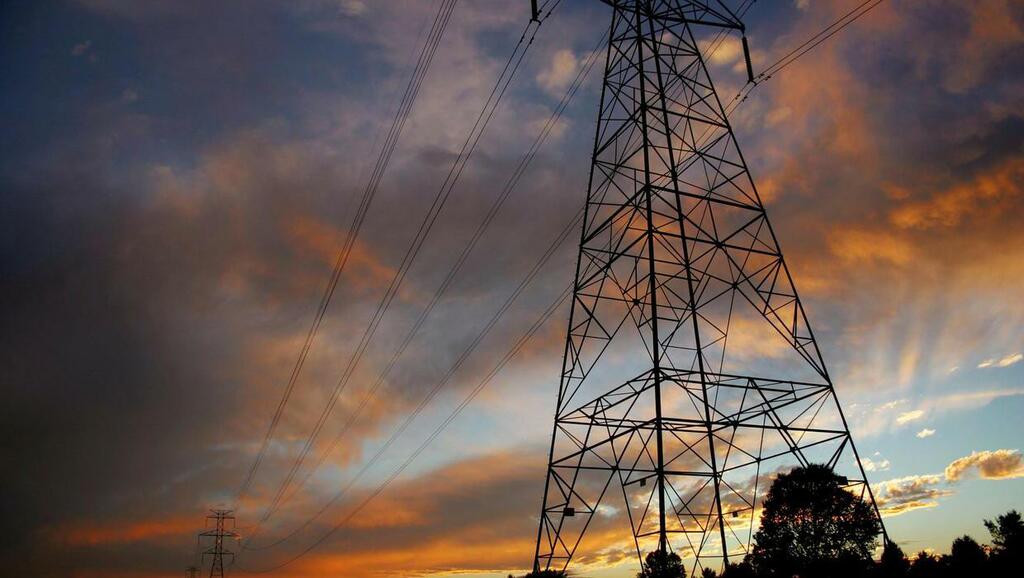 “We know that within Ireland there’s a shortage of electrical power – it’s been well documented over recent months – so I’m sure it will factor into the thinking, probably in the short to medium term, until that’s resolved.”

Ireland is home to major data centres for multinationals including Amazon, Facebook, Google and Microsoft. But there have been increasing concerns that Ireland might struggle to generate sufficient power to meet demand during the winter. A number of amber alerts have occurred in recent weeks, where electricity generators have been warned that any unexpected event could result in a failure to meet demand.

EirGrid, the semi-State company that manages Ireland’s electricity grid, has said maintaining the balance between supply and demand has become “increasingly challenging” due to several factors.

PM Group works on construction projects around the world for a range of blue-chip clients in sectors including pharmaceuticals, food and beverages, medical devices and technology.

“Data centre construction is one of the areas in which it is active.

“For the clients we work for, energy is a major concern. They tend to locate in areas where there is very reliable energy supply and they’re looking to buy green energy. The cloud is actually quite an efficient way to manage that energy.

“If it wasn’t in the cloud, data would be on lots and lots of servers distributed all around the workplaces and in homes.”