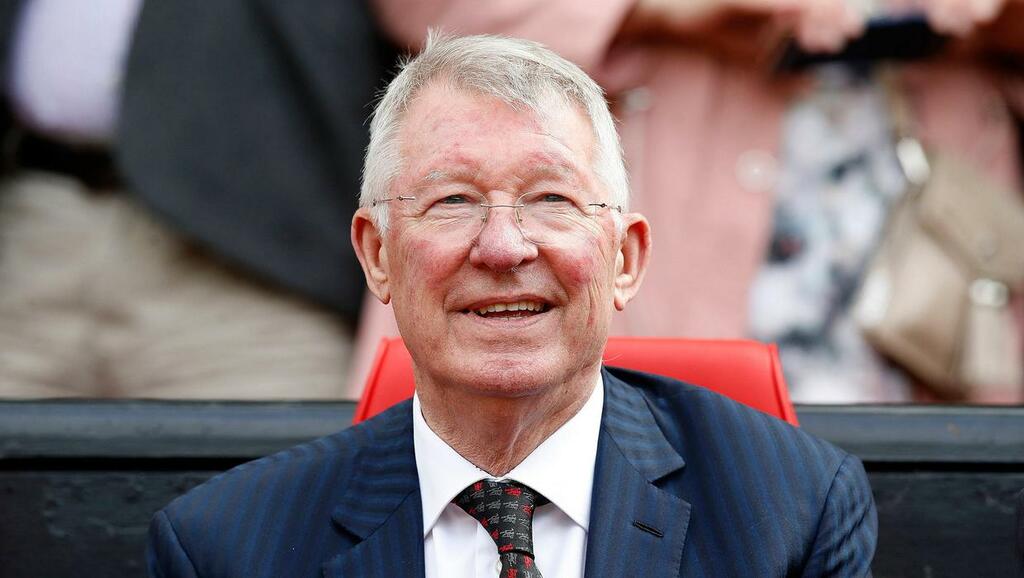 Hundreds of investors who fell foul of a film tax avoidance scheme that involved banks including HSBC and Bank of Ireland are being offered a chance to make a tax settlement with the UK tax authority.

Bank of Ireland has insisted that its involvement in the schemes was limited to the provision of commercial finance, and that it was not the designer, promoter or operator of any of the related schemes.

The tax avoidance scheme – dubbed ‘Eclipse’ – gave well-heeled people an opportunity to cut their tax bill by buying major movie titles and renting them back to Hollywood studios. Movies targeted by the scheme included those made by Disney.

As much as £2.2bn (€2.5bn) was stuffed into the scheme by investors. But Her Majesty’s Revenue and Customs (HMRC) later issued tax demands from those backers. The tax demand for individuals was multiples of what they invested.

It was reported that a £200,000 investment, for example, was likely to result in a £2m tax bill. It was estimated that total tax liability owed by the almost 800 people who availed of the Eclipse scheme was about £1.6bn.

In 2019, Bank of Ireland was sued by a firm representing hundreds of those individuals. HSBC and Barclays were also subject to legal action.

“In February 2019, the group received a letter before claim from investors in Eclipse film finance schemes asserting various claims in connection with the design, promotion and operation of such schemes,” noted Bank of Ireland in its most recent annual report published earlier this year.

“The group’s involvement in these schemes was limited to the provision of commercial finance,” it added. “The group was not the designer, promoter or operator in respect of any of the schemes.”

Bank of Ireland said it served a “robust response” to the letter but had not yet received any response.

“Whilst the length of time that has elapsed suggests a diminishing risk, it is still not possible at this stage to state whether the claims continue to be asserted and if so, until properly particularised, whether such claims have any merit,” it added.

Derek Hill, head of tax and structuring at UK-headquartered law firm Fieldfisher, which worked with HMRC to devise the agreement, said it’s a relief to investors.

“I have seen the damage that the persistent threat of financial ruin caused to the health and wellbeing of the individuals caught up in this mess,” he said.