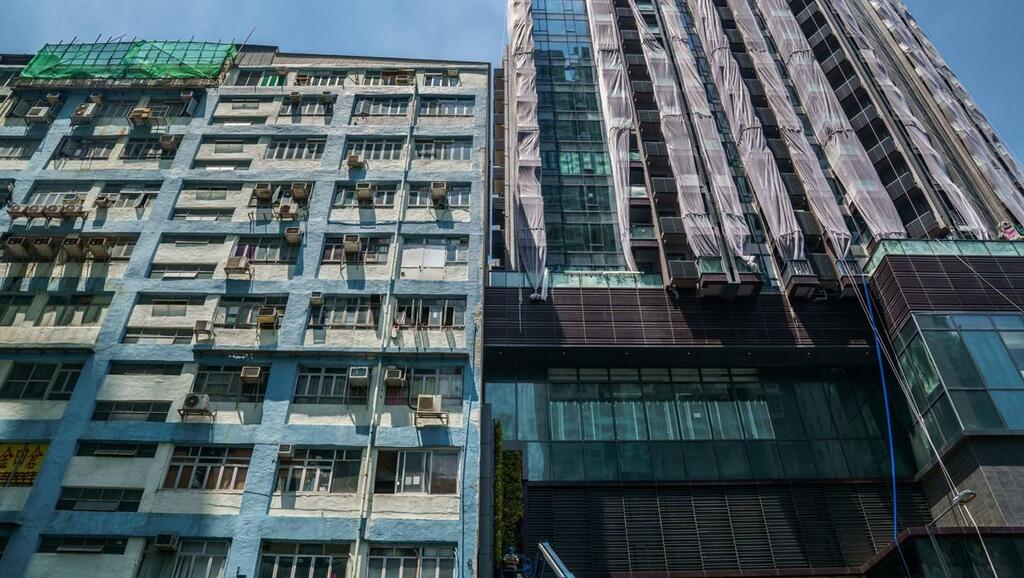 An investor exodus from Chinese property developer Evergrande Group deepened after its bond and stock ratings were cut further, pushing the developer's shares down toward the 2009 initial public offering price.

Evergrande's Hong Kong-traded shares closed 7.8pc lower at HK$3.57 (€0.39) yesterday, near the HK$3.5 apiece offered on debut. The stock has plummeted 76pc this year, while many of its dollar bonds are hovering below 30 cents.

Moody's Investors Service downgraded Evergrande's credit rating by three notches to Ca, which implies it is "likely in or very near default". Goldman Sachs cut the stock to sell from neutral, slashing its target price to HK$3 from HK$15.6.

Evergrande has been repeatedly downgraded in recent months, reflecting the deepening crisis at the world's most indebted developer as it scrambles to raise cash and keep creditors at bay. Two trust companies have demanded immediate repayment of some loans, people familiar with the matter said last week.

"Evergrande will have to rely on asset sales or investments from potential investors to generate funds for debt servicing," Cedric Lai, a senior analyst at Moody's, said in a statement. "But these fundraising activities entail high uncertainties."

With more than $300bn of liabilities, Evergrande may roil lenders, suppliers, small businesses and millions of homebuyers should it collapse. Chinese authorities have kept quiet about their plans for the company so far, aside from urging it to resolve its debt risks.

This was Moody's third downgrade since June.