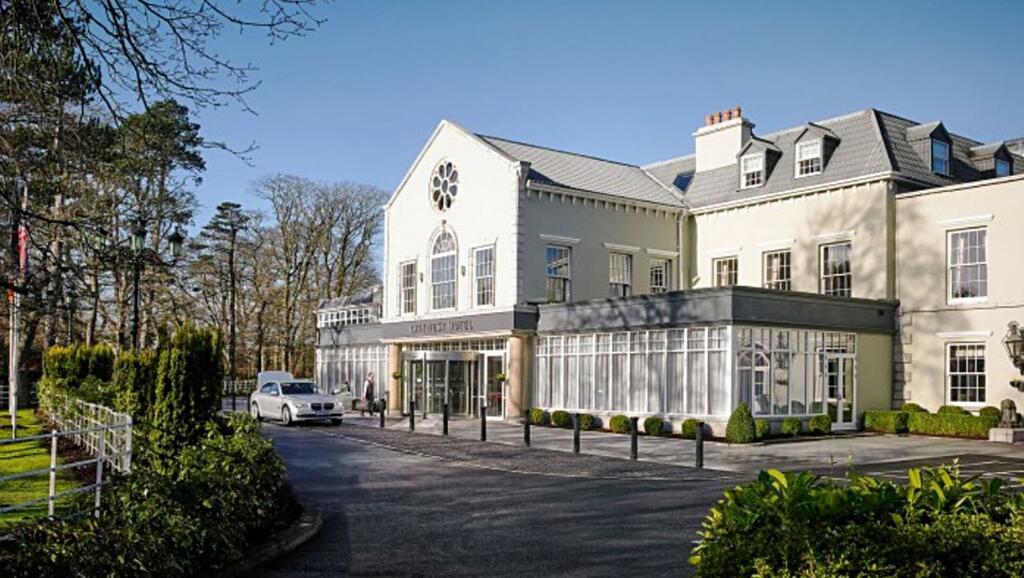 Hotel investment volumes across Europe surged to more than €3bn in the second quarter of this year compared with the first three months of 2021, according to Starwood European Real Estate Finance, which has a £52m (€44m) loan held against the Citywest Hotel in Dublin.

The hotel is owned by Irish property investment group Tetrarch Capital. Citywest is being used by the HSE as a quarantine centre. Starwood said it expects the contract with the HSE to be in place for most of 2021.

Starwood has previously noted that the HSE contract held by the Citywest Hotel significantly de-risked the investment firm’s loan against the property.

In an update to investors yesterday, Starwood noted that the loan against the Citywest Hotel is the second largest hotel loan exposure for the finance firm.

“As previously reported, this property has to a significant extent mitigated the negative impacts of reduced conference and leisure business caused by the pandemic, by leasing the property to the Irish Government’s Health Service Executive,” noted Starwood. “This contract is expected to be in place for most of 2021.”

It added: “The sponsor has continued to work on value accretive asset management activities across the wider estate which is subject to the loan’s security and this has been verified such that following a recently updated formal valuation, the loan has been further de-risked, with the loan-to-value ratio decreasing by approximately 2.6pc.”

The Starwood unit also holds a £3.9m loan against a mixed-use development in Dublin, and £30.2m in loans against an office portfolio in Ireland.

During the summer, the group closed a £13.5m floating rate whole loan secured by a portfolio of a hotel and office complex in Northern Ireland. That finance was provided by way of an acquisition loan.

“In contrast to many equity REITs, there has not been a single missed payment across the portfolio for the entire duration of the Covid-19 pandemic,” he added.

Starwood noted that the amount of hotel investments made across Europe in the second quarter of the year was 70pc higher than in the first three months.

Last week, Dermot Crowley, the incoming chief executive of Dalata, Ireland’s largest hotel group, said he expects the group to make its first foray into continental Europe in the medium-term.

Starwood noted that investment in the retail sector is also recovering.

“We expect to see a more positive sentiment on the retail investment market spread, with increased data on the post-pandemic spending habits, followed by tenant activity then following through to the relevant investment markets,” the group told investors.