By Stephen Nellis and Victoria Waldersee 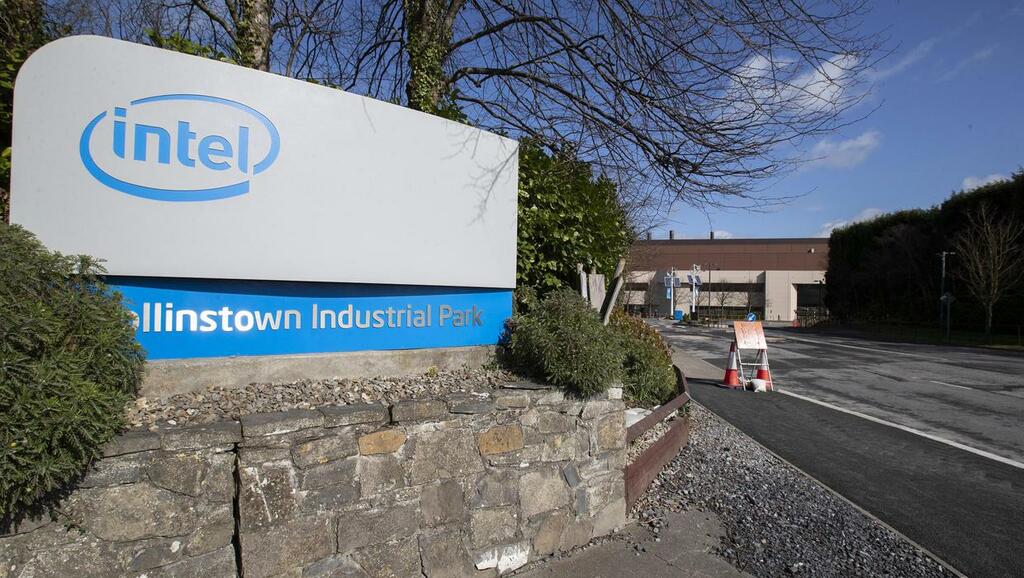 Intel has said that it will reserve factory capacity at its semiconductor plant in Ireland for car makers and has created a programme to help them transition to making chips in its factories.

Intel, the biggest maker of processor chips for PCs and data centers, in March said it planned to open up its chip factories for outsiders to use.

Intel said it could invest as much as €80bn in Europe over the next decade to boost the region’s chip capacity and will open up its Leixlip plant here for use in cars.

Chip shortages are hitting production of cars amid a rise in demand coming out of the pandemic.

There is speculation about possible production sites, with Germany and France seen as leading contenders while Poland, where Intel also has a presence, is also in the picture.

Mr Gelsinger told Reuters in April that the company wanted to start producing chips for automakers within six to nine months to help alleviate a shortage that has disrupted vehicle production around the world.

It is unclear whether the latest announcement means Intel will meet that goal.

“Cars are becoming computers with tyres. You need us and we need you... The aim is to create a centre of innovation in Europe, for Europe,” Mr Gelsinger said.

The “Intel Foundry Services Accelerator” is aimed at helping automakers learn to make chips using what Intel calls its “Intel 16” chip manufacturing technology and later move to its “Intel 3” and “Intel 18A” technologies.

Those manufacturing processes would be far more advanced than most of the processes currently used in the automotive industry.

Intel said that nearly 100 automakers and key suppliers – including BMW, Volkswagen, Daimler and Bosch – had expressed support for its programmes.

It declined to say if they had signed up as customers.