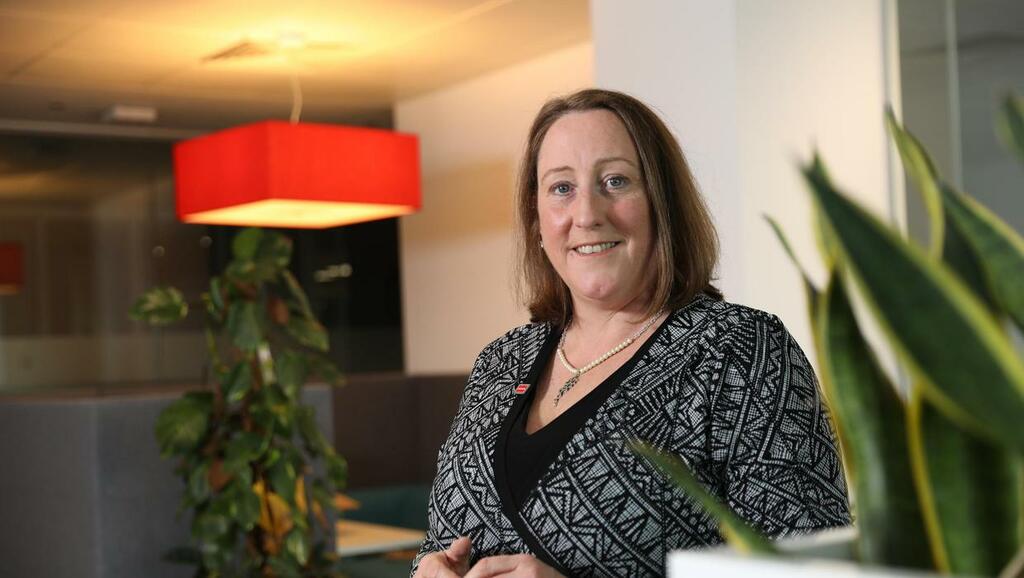 Ireland must ensure adequate housing, water and power supplies to keep its competitive edge in the face of new corporate tax rules, a leading accountant has said.

“If you think about the companies that are foreign direct investors and the ones that are making the big retained earnings, they are pharma, IT, tech-type people.

“Pharma would say intellectual property rights [should be] protected, and that’s what is key for them.

“I know one of the big tech companies, that will say that a stable power supply is probably the most important thing for them.

“If I think back to Brexit, and a lot of firms coming to set up, I think tax is one element. They would have said, on a personal level, the challenge is the Irish personal tax regime. But they would have also said access to housing, access to childcare.

Ireland and 136 other countries agreed last year to make large multinationals pay a minimum of 15pc tax on their profits, and to shift some taxing rights for the very largest 100 or so companies to countries where they make their sales.

Ms Collins said Ireland “is still a good country to do business in” despite the impending tax changes, which she said were just “one small element” swaying companies’ investment decisions.

“If you were to risk assess Ireland Inc as a foreign direct investment location, your country risk is overall low, because intellectual property rights are protected. We have a good, well-educated workforce, and we have to make sure that we keep that up, we have good, solid infrastructure that’s there and a stable political environment.

“Ireland is still a good country to do business in – bearing in mind, I think we need to still work on it.”

The number of jobs in the multinational sector reached over 275,000 in 2021, its highest level ever, according to the State’s investment promotion arm, IDA Ireland, with total investment by IDA companies growing by 6.5pc, more than double the 2020 rate.

Investment and jobs in the domestic economy is catching up, with Enterprise Ireland firms adding almost 12,000 jobs (net) last year, a record result.

However, IDA Ireland chief executive Martin Shanahan warned in December about “capacity constraints and competitiveness challenges” in the country.

According to Ms Collins, who is Ireland’s first female head of ACCA Global, the biggest challenges for firms in 2022 will be the “breadth and pace of regulatory change”, particularly on sustainable investing.

“Banks are not going to lend unless you can prove certain approaches to sustainability. Customers may not want to deal with you unless you can show your true credentials. Suppliers won’t want to supply you if, after they supply you, you’re going to do something that’s not environmentally appropriate.”

She also warned that inflation “is likely to be more persistent” than expected.