Iman Vellani says she hopes the new series Ms Marvel will have the same effect on others that the original comic books did on her and make them feel “a little less lonely”.

The teenager, who plays the title role in the show, also praised it for incorporating diversity “so organically”.

Ms Marvel is the first Muslim superhero character in the Marvel Comic Universe (MCU) and the series is due to air on Disney+ on June 8.

It follows Kamala Khan, a US teenager with an oversized imagination, who loves gaming and writing fanfiction about her super-idols.

Speaking to the PA news agency on the red carpet of a special screening in London, Vellani said: “It’s so special.

“I have so much love for Kamala, she really got me through high school so I really hope the show has the same effect that the comics did on me.

“I just hope someone feels a little less lonely, the comics had such an incredible impact on me… the MCU is so incredibly accessible.

“I really hope people can take something away from the show and find Kamala a relatable person.”

Vellani said that she had always been a huge Marvel fan and had previously dressed up as her character for Halloween.

She continued: “I’m really happy we can bring her to life and incorporate diversity so organically and I think the comics did that seamlessly.

“The MCU has aliens and gods and giant ants. How far-fetched is brown people?

“We have so many talented Muslim and south Asian creators on this show that have put so much of their own stories into this.” 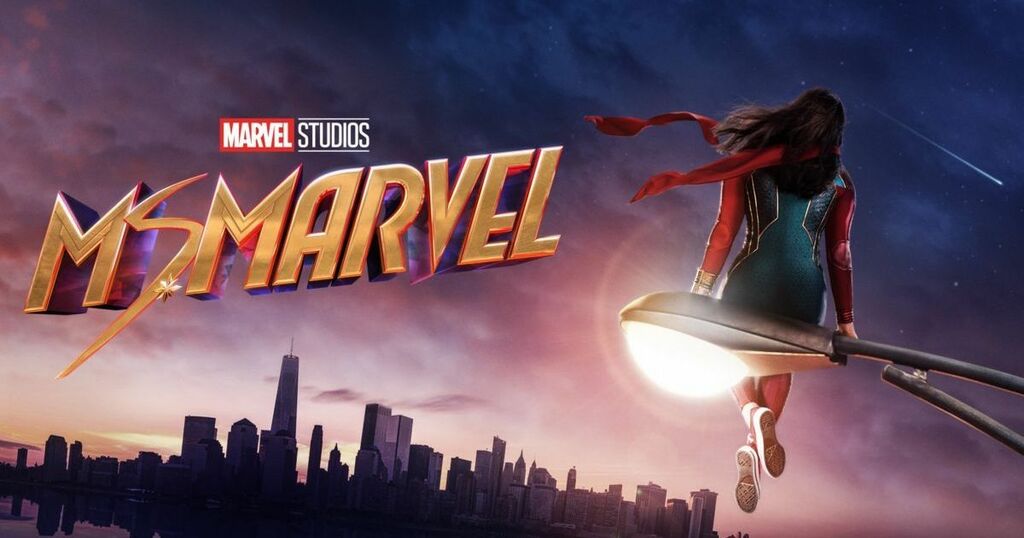 Disney Plus: Ms. Marvel to The Kardashians - all the new shows arriving in June
Get set for blockbuster TV series such as Star Wars' Obi-Wan Kenobi as well as thoughtful documentaries - it's a…

Daily Mirror
One subscription that gives you access to news from hundreds of sites
'Moon Knight' writer: Season 2 is an "open book" for new characters

Two major characters made their debuts in the finale of Marvel's 'Moon Knight' on Disney+. What's in store for them…

Inverse
May The Force Be With Disney+: All The Star Wars Announcements At Star Wars Celebration

Star Wars fans and investors in Walt Disney Co (NYSE: DIS) might be interested to hear the latest news and updates…