Idris Elba: I felt like a disappointment to my parents saying I wanted to act 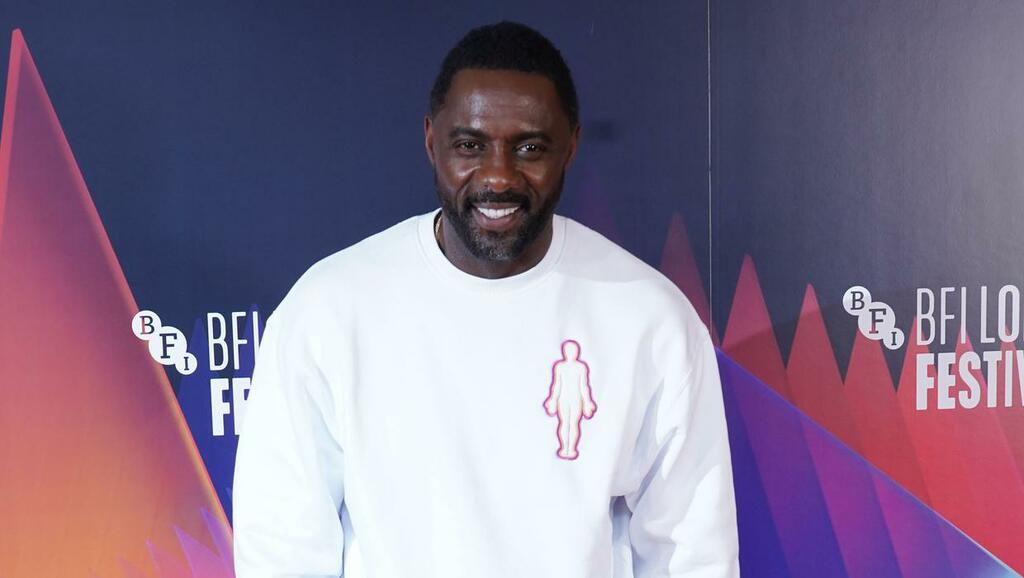 Idris Elba has said he felt like a “disappointment” to his parents when he first told them he wanted to become an actor.

The Wire star told the Who We Be Talks podcast he was concerned about whether he would be able to make a living in the profession.

His parents were also concerned about his career prospects, the actor said.

“I remember going back to my mum and dad and saying, listen I want to be an actor,” Elba told the podcast.

“My dad said, ‘Actor? Actors don’t make money, you want to be an actor, sit down. Go and read your book’.

“So you know, I remember being a little discouraged by that because I was thinking, my dad and my mum worked hard, you know they came from Sierra Leone in the early ’70s, I was born in ’72 and all they did was work.”

He added: “I felt a bit like a disappointment saying to them I want to be an actor because I just thought I’m never going to make money.

“You know we’ve worked hard to put you through school blah, blah, blah and you want to piss your life about acting, but you know as God will have it, I had a little bit of talent, just a little bit.

“And I landed my first commercial and my mum saw me on TV for the first time, and that was the pivotal moment for me because it was sort of like, you know, you can go for your dreams.”

Elba said the parts on offer to black actors were limited.

“I remember that all the roles that were being presented to black actors were always best friends or the thug or an aggressive type of criminal and there were never any decent roles that weren’t stereotypes and I remember saying to my agent, ‘Dude, I’m never playing a slave, I don’t want to play thug types’.

“And he just looked at me and said good luck, as there’s not much of a career for you then.”

He said he found himself “going for the roles that were least likely for me to get”.

“I play people, characters, but I try to do something different with each one of them.

“When you look at my career, I mean I was a cat and a superhero, that to me is a successful career as you’re doing a spectrum of things.”